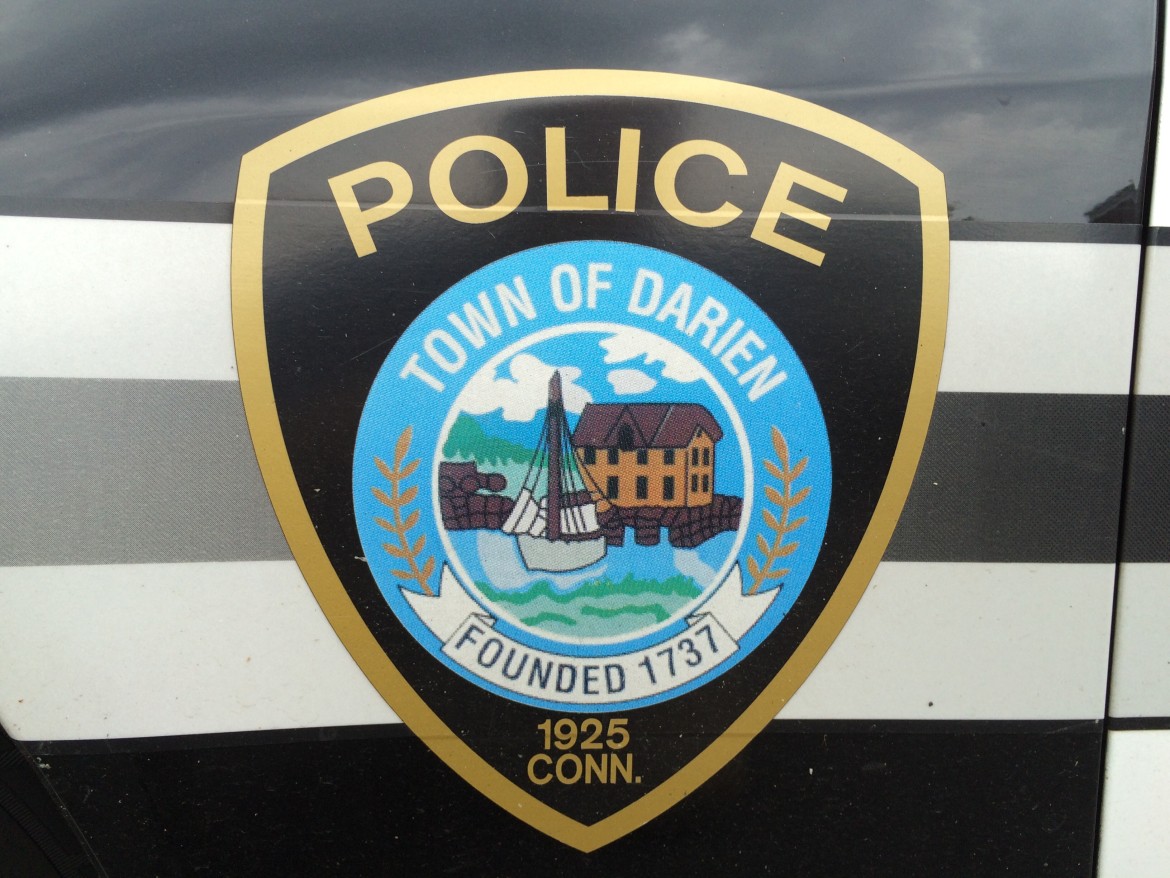 On July 12, 1994, a man now living in North Carolina, then aged 26, was driving while intoxicated in Darien and got arrested for it, police allege. He didn’t show up for court at some point, police say, and his rearrest was ordered on Sept. 7, 1994, according to state court records.

On Tuesday, June 12, Stamford police informed police in Darien that the man was in custody, and they asked whether Darien police would arrest him. Darien police did. The man is now 50, almost double the age he was then.

The 1994 charges are driving while under the influence and traveling unreasonably fast. Now he’s also charged with second-degree failure to appear in court.

He lives in Charlotte, NC.