André Louis Causse III, a resident of Darien, passed away on Friday, June 23 in Darien two days before his 94th birthday. 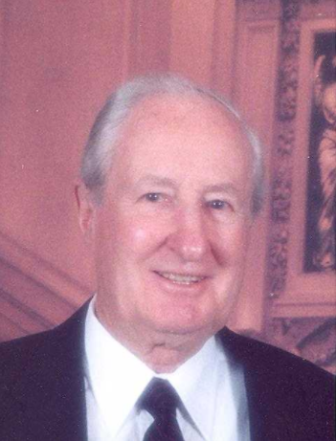 André Causse III, 93, passed away on Friday. His wake will be on Wednesday.

André graduated from Wooster School in Danbury and attended Clarkson College in Potsdam, N.Y. He served as an officer in the U. S. Navy in the Pacific during World War II.

He owned a company that imported nuts and dried fruits and was a member of INC, International Nuts and Dried Fruits Council. An avid tennis player, he was on the courts until he was 93 ½ and a proud owner of Nemausa II, a 1929 antique wooden boat.

The family will receive friends from 5 to 6 p.m., Wednesday, June 28 at the Edward Lawrence Funeral Home, 2119 Post Road, Darien. A private burial will be held at Hillside Cemetery in Wilton.