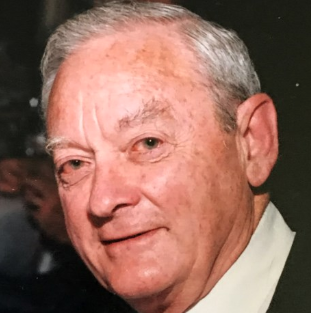 Wilson Hatchl passed away at Norwalk Hospital on Aug. 27. He was with family at the time of his passing. 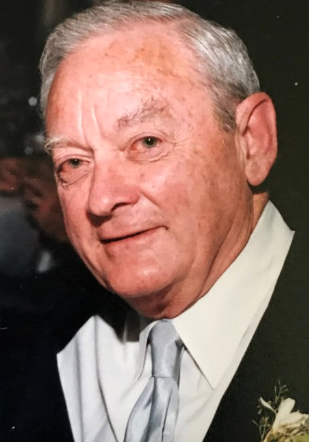 Wilson was born in Nacagdoches, TX on May 1, 1928 to Gussie and Harold Hatchl. He graduated from University of Houston in 1956 and received an MBA from NYU in 1971.

In 1969, he moved with his family to Rowayton, Connecticut, where he and his wife, Adair, raised their two children, Elizabeth (Tina) and John.

He loved Rowayton. Wilson and Adair immersed the family in the community. Among other things, Wilson served as the treasurer for the 6th Taxing District, and when his children were young he taught Sunday School St Luke’s Parish in Darien.

Wilson was truly a gentleman and civic minded. He was principled, sensitive, honorable and kind. His legacy of strong values and of love for his family will be fondly cherished and remembered.

He is survived by his wife, of 53 years, Adair; his children: (Tina) Elizabeth L. H. Greco and her husband, Christopher, of Rowayton; John Hatchl and his wife, Marcella, of Woodside, Queens; grandchildren: Sophia Greco, Matthew Greco, Samuel Roman Gonzalez and Maria Valentina Gonzalez; another grandchild is expected in early September, which he was excited about; and his brother, Sidney Hatchl, of Santa Ana, CA. He is also survived by nieces and nephews: Kathy, Bennett, Alan, George and Mariana.

In lieu of flowers, those who wish to make a memorial donation, kindly consider one to St. Luke’s Parish   or the Rowayton Civic Association.