Ute Wartenberg Kagan, executive director of the American Numismatic Society, will talk to the Darien Men’s Association (DMA), Wednesday, September 27, about the most valuable coin in the world, the 1933 $20 gold Double Eagle that sold for $7.6 million in 2002. 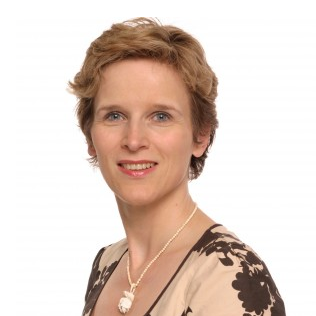 Dr. Wartenberg Kagan says, “The bizarre and mysterious saga about the coin begins in 1933 with the Gold Confiscation Act and ends in 2017 at the U.S. Supreme Court.

— This is an announcement from the Darien Men’s Association

Dr. Wartenberg Kagan was formerly curator of Greek coins in the British Museum in London. She has testified about coin design before the Senate Banking Committee and served on coin advisory committees for the Secretary of the Treasury. 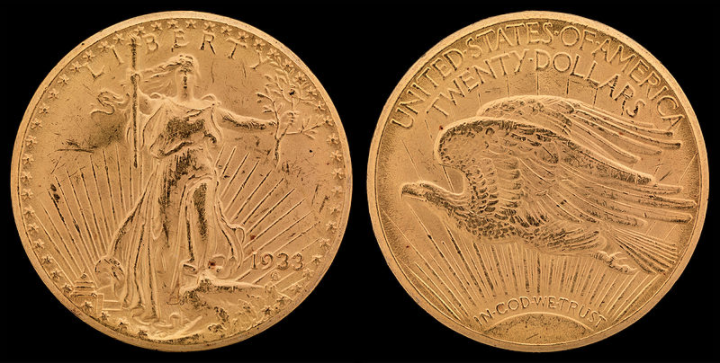 One of the very few examples still in existence of the 1933 United States Double Eagle $20 coin, this one in the National Numismatic Collection of the National Museum of American History.

Her talk will start at 10:45 a.m. DMA meetings are held at the Darien Community Association, 274 Middlesex Road, Darien.

Guest passes are available at the membership desk just outside the meeting room. DMA welcomes men age 50 or older.