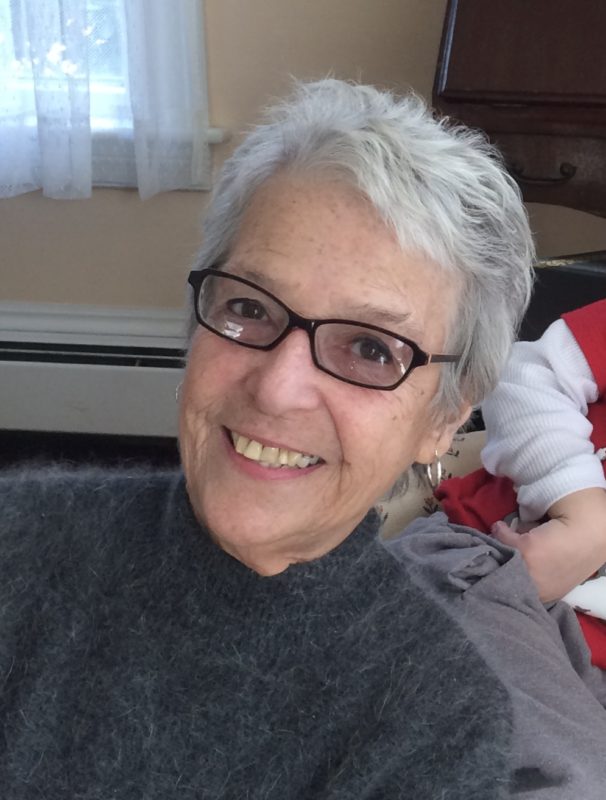 Tina T. Deverill, a resident of Keene, New Hampshire for the past 20 years, passed away July 24, 2019 from pancreatic cancer. She was 73. 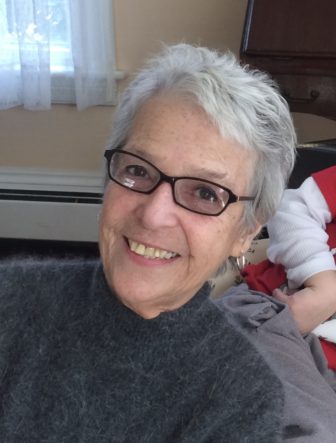 Born in Greenwich on March 30, 1946, she was the youngest daughter of Joseph J. Turek and Agnes K. Turek. She graduated in 1964 from Greenwich High School and went to work at CBS Laboratories as an executive secretary to the vice president. In 1969 she met her husband, Robert A. Deverill, who had taken a summer job before returning to college.

They were married on Sept. 12, 1970 and moved to Darien. During that time they raised two children, Robin and Reed. In 1999 the family relocated to Keene, New Hampshire.

She is survived by her husband Robert; daughter, Robin Croteau, her husband, Scott and granddaughters, Taryn and Nell; daughter, Reed Graves, and her husband, Jon, and grandsons, Carter and Drew; her sister, Wendy Turek; brother-in-law, Bill Deverill and his wife, Lynn; sister-in-law, Ellen Deverill; and many nieces and nephews. She was predeceased by her parents, Joseph and Agnes Turek; her brother, Joseph Turek Jr., and brother-in-law, Richard Deverill.

Tina was a good friend to all who knew her, avid reader, homemaker extraordinaire and animal lover. In lieu of flowers, the family is asking that donations be made in her name to the Monadnock Humane Society, 101 W. Swanzey Road, Swanzey, NH 03446.