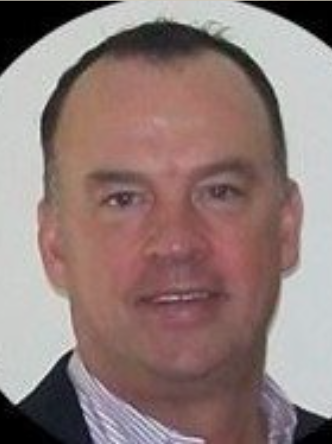 Thomas O'Malley, 54, passed away on June 6. A memorial service will take place Thursday, June 18, at St. John Cemetery in Darien.

Thomas O’Malley, 54, passed away on June 6. A memorial service will take place Thursday, June 18, at St. John Cemetery in Darien.

Tom graduated Darien High School in 1984 where he was an outstanding athlete playing on the football and baseball teams. He went on to play football on a full scholarship at Florida State University, followed by a short time with the Tampa Bay Buccaneers. Tom then had a career in the financial services and healthcare industry.

He is survived by his father, James; daughters, Kelly and Riley; and their mother, Melanie O’Malley; brother, Seamus (Lynn); and sisters, Patricia Bell (John) and Erin Mikos (John). He was predeceased by his mother, Patricia.

In lieu of flowers, the family asks that donations be made to the college funds of Kelly and Riley O’Malley. Donations should be made payable to Edward Jones and mailed to Melanie O’Malley, 106 Portland Ave., Wilton, CT  06897.

— an obituary from Thomas M. Gallagher Funeral Home, where online condolences may be left