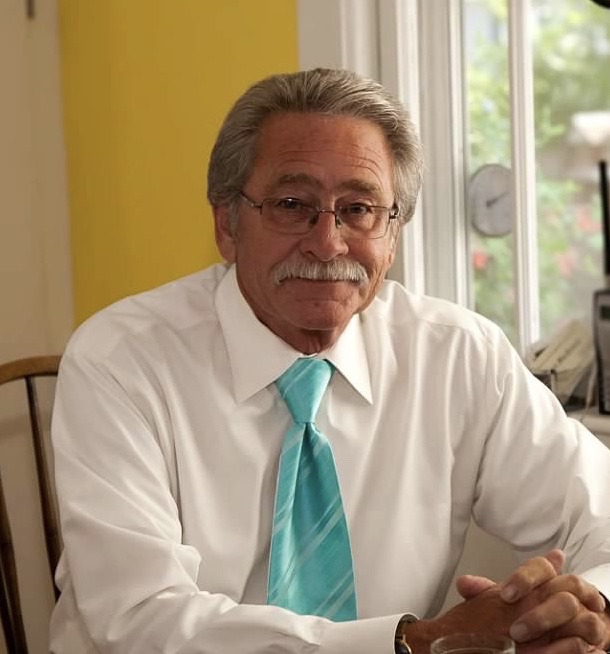 Robert Deverill, 74, passed away June 13. A celebration of his life will be held at a later date.

Robert A. Deverill, a longtime resident of Keene, New Hampshire passed away Saturday June 13, 2020 from complications of COPD with his daughters by his side. He was 74. 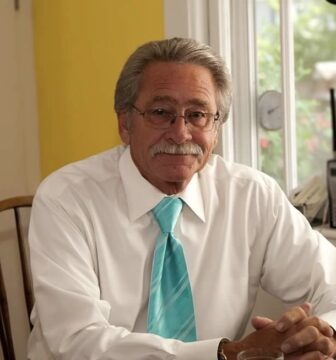 Robert Deverill, 74, passed away June 13. A celebration of his life will be held at a later date.

Born in Stamford on Jan. 22, 1946, he was the middle son of Dorothy Bouton Deverill and William John Deverill III. Robert graduated from Darien High School in 1965 and attended Dean College in Franklin, Massachusetts. He graduated with an Associate of Science degree  in business administration.

Before continuing his education he was drafted in the U.S. Army and transferred to the National Guard. He did his six months of active duty at Fort Knox, Kentucky and was then discharged in 1967.

Robert worked for USF&G Insurance Company and CBS Laboratories where he met his wife and best friend, Tina Turek of Cos Cob. They married in 1970 and in 1971 he joined the family insurance business, WJ Deverill Insurance Agency in Darien.

Eventually Robert and his wife Tina moved into their carriage house on Noroton Avenue and had two daughters, Robin and Reed. In 1983 Robert joined the Kiwanis Club of Darien where he eventually served as president.

In 1999, he retired and moved to Keene, New Hampshire, where he continued to be an active Kiwanian and owned and managed multiple properties. Robert also continued to serve as one of the directors of the Spring Grove Cemetery Association for about 40 years.

He is survived by his daughter, Robin Croteau, her husband Scott and granddaughters Taryn and Nell; daughter, Reed Graves, her husband Jon and grandsons Carter and Drew; his brother Bill “Skip” Deverill and wife, Lynn; sisters-in-law Ellen Deverill and Wendy Turek; many nieces and nephews; and his dog Tango.

Robert’s generosity and unique character will be missed by all who knew him. In most recent years Robert was known to have breakfast at Lindy’s Diner, lunch at MacDougal’s Tavern and could be seen around town in his stetson hat headed to the bank, post office or pharmacy in his black pick-up truck with his dog by his side.

A celebration of life will be held at a later date. In lieu of flowers, donations can be made to the Keene Kiwanis Foundation, 63 Emerald St. PMB 451 Keene, NH 03431.