Campaign season is often a time for unfortunate behavior to surface …

It’s disappointing that conversations on key issues become twisted beyond the truth. Fabrications are made to fit the narrative of the opposition to suit their goals.

In a less than two-minute conversation with a constituent while campaigning last weekend, we touched on several topics including the presidency. I did not support Donald Trump in 2016, and I will not support him this year. Joe Biden is a non-starter for me as well, as he has adopted the socialist agenda of Bernie Sanders. Serving in Hartford, I’ve seen how damaging a far-left agenda has been to our state, and I do not want that for our country.

I am a lifelong, moderate Republican and believe deeply in self-determination, hard work, accountability, equal opportunity and a limited government. While the vast majority of Republicans serving in the Connecticut legislature are fiscally conservative and socially moderate/liberal, we get painted by a group of local Democrats as being extremists. This kind of discourse devalues everyone in our community because it’s simply not the truth.

There are many critically important issues in our state right now that deserve an open and honest discussion — quality public education, racial justice and a sustainable financial future, for starters.

Thoughtful and respectful discussions lead to successful solutions. This is how I’ve always handled my responsibilities in representing my constituents, and I will continue to do so. 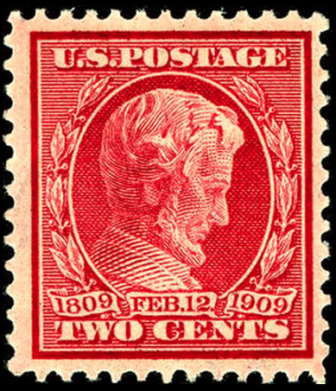 Rather than turn to social media with attempted character assassination — ironically, just like Trump — I wish this young man had had the courage to ask me to meet for coffee where we could learn more about each other and discuss our respective opinions. I meet regularly with many constituents this way and have always relished the exchange of ideas. That, to me, is the richness and the joy of serving as state representative.

It is easy to sit on the sidelines, spreading cheap falsehoods and distracting narratives on social media. It takes courage to listen.

Editor’s Note: Terrie Wood is a candidate for re-election. The 141st district covers Rowayton and nearly all of Darien.