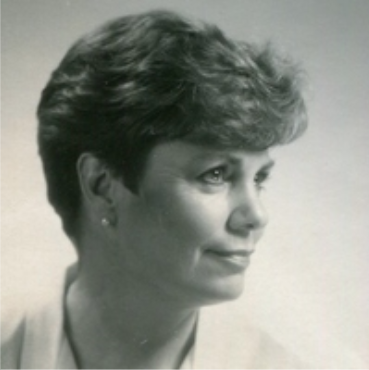 Susan “Suzi” Allen Wertz, 81, passed away Dec. 9, 2019, at Lawrence + Memorial Hospital from complications as a result of pneumonia. 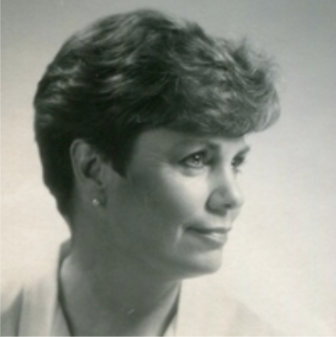 She was a caring and insightful psychotherapist with a practice in Stamford and later, Mystic.

She is survived by her husband of 59 years, Richard of Mystic; her daughter Kim and son-in-law Larry of Vienna, Va.; and two sons, Greg of Norwalk and Chris of Berwick, Maine. Suzi and Dick have five grandchildren: Ben, Eliza, Lily, Daphne and Payton. Suzi and Dick and their children lived in the Darien area for 37 years before moving to Mystic.

Suzi loved westies, West Highland White Terriers. During her marriage, she owned five of them.

She is remembered by her family, friends and neighbors as kind, patient and loving with an easy smile and infectious giggle. In her last few years, she suffered discomfort with dignity, grace and faith.

— an obituary from Mystic Funeral Home