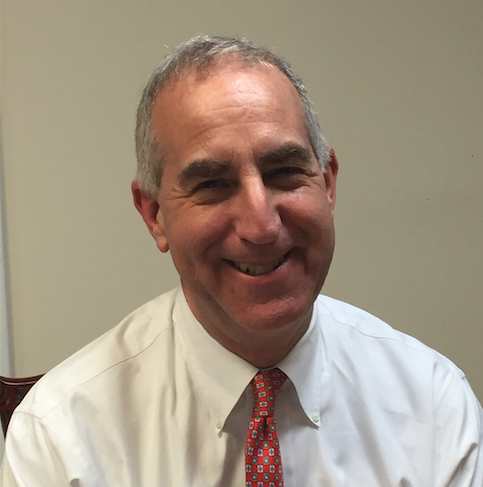 Randy Klein has officially received his public financing grant, becoming the first state representative candidate in the 141st District to receive their grant through the CEP in 2016. The 141st State Assembly District represents Darien and Rowayton. 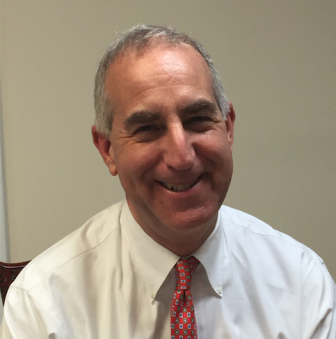 “I want to take this opportunity to thank everyone that contributed to my campaign. Since I finished the fundraising for my grant, I have knocked close to 2,000 doors in Darien and Rowayton,” Klein said Thursday.

“From the hundreds of conversations I’ve had with members of these communities, it is clear that their concerns are not being addressed in a proactive way by their current representative.”

The CEP was introduced in Connecticut in 2008 by the state as an effort to limit the influence of private interests on state elections. In order to show viable local support, state representative candidates must raise $5,000 from 150 in district contributors. Once this threshold is met, the candidates are provided approximately $28,000 to run their campaign.

“Our neglected transportation infrastructure, the stagnation of the local economy, and gun safety are growing concerns for people in this district regardless of their political affiliation. These are not partisan problems, they are Darien and Rowayton problems. Rather than point fingers, I will provide a strong voice for my constituency by proposing  thoughtful solutions to the challenges we face.”

Klein and his wife Evonne have lived in Darien for 26 years. They have three sons who all graduated from Darien public schools.