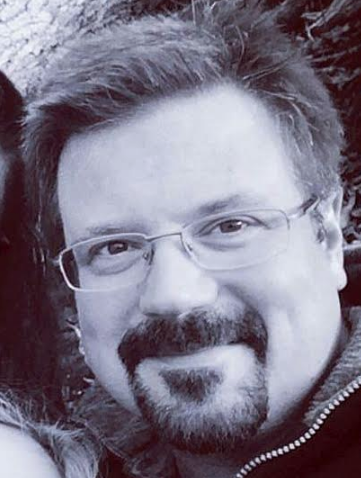 Starr Brinckerhoff, 46, passed away Aug. 11. His funeral will be private.

Born in New York City on Oct. 1, 1970, Starr was the son of Starr E. Brinckerhoff, Sr. and Sherrard Ralli, growing up and attending school in Darien, and graduating from Darien High School.

The owner and operator of Starr Landscaping company for 26 years in Connecticut and Vermont, Starr took great pride in his work and customers’ properties. He found great joy in simple tasks like cutting the lawn around his beloved Sandgate home.

Starr was passionate about many things, including music by his beloved Grateful Dead, skiing, fishing, dirt bike riding and long cruises on his Harley Davidson. Above all else, he adored his daughter Isobella (Bella) with whom he spent countless hours in play and developing their mutual love of art.

Starr is survived by his wife, Jaaini (Graham) Brinckerhoff of Sandgate; his daughter, Isobella; his father, Starr E. Brinckerhoff Sr.; and his step-mother, Sandra Brinckerhoff; sister, Laura Brinckerhoff, and her fiance, Wylie Sawyer of Norwalk.

He is also survived by brother-in-law, Hudson Graham, and his sister-in-law, Leia Graham, of Brisbane, Australia; step-brothers: Andrew Mawicke of Singapore and Fritz Mawicke of Basalt, Ca.; step-sister, Adele Roy of Ann Arbor, Mich. and much loved nieces, nephews and cousins. He was preceded in death by his mother, Sherrard Brinckerhoff, who died in 1984.

At the request of the family, funeral services will be private.