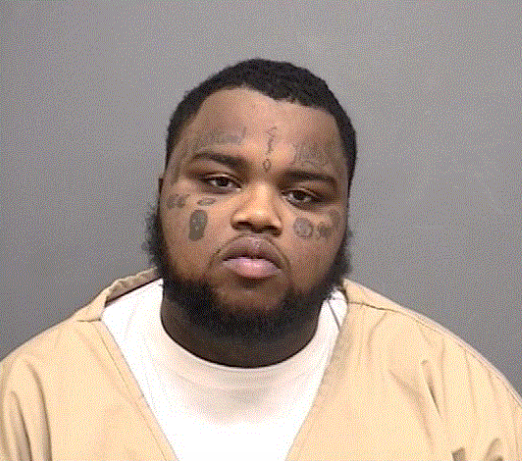 Darien arrest photo for Alpha U. Jalloh, 26, of 2185 New England Throughway in the Bronx.

Darien police have arrested a 24-year-old Bronx man in connection with the June 12 robbery of Chase Bank at 454 Post Road, and the man is suspected in other bank robberies in Connecticut, including the later robbery of the Chase Bank branch on Noroton Avenue, police said.

Darien arrest photo for Alpha U. Jalloh, 26, of 2185 New England Throughway in the Bronx.

Police gave this additional information about the arrest, including accusations not proven in court:

The Darien bank was robbed by a man passing a note that indicated he had a weapon.

Darien police detectives worked with detectives from police departments in Waterbury, Westport and Pawtucket, R.I., where it was believed the same robber had stolen from banks. The effort was coordinated by the FBI office in New Haven, which helped the investigations when needed. 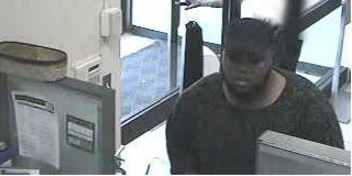 Surveillance Photo from Chase Bank on the Post Road, June 12, 2017

A surveillance photo of the suspect in the June 12 bank robbery at Chase Bank on the Post Road.

Some details about the two Darien bank robberies and images of the suspect led Darien police to believe the two robberies were related.

The FBI took Alpha U. Jalloh, 24, into custody. Darien detectives interviewed Jalloh about the two robberies in this town, then applied to a judge and prosecutor for approval, got it and arrested Jalloh. 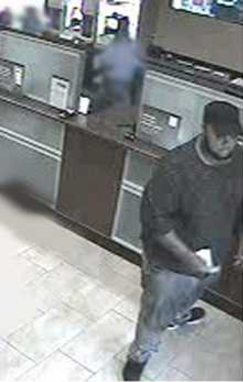 Surveillance photo from Chase Bank on the Post Road, June 12, 2017

Another photo of the suspect in the June 12 bank robbery.

On Aug. 14, Darien police took Jalloh into custody. He was extradited to Darien and charged with second-degree robbery, second-degree larceny and third-degree burglary with a firearm (a charge that includes his inferring he had one).

His bond was set at $200,000, which he was unable to post that day or overnight, so he was taken on Tuesday to state Superior Court in Stamford.

Darien police are still investigating the July 11 robbery of the bank branch on Noroton Avenue. A police spokesman said the department won’t be releasing further information at this time. 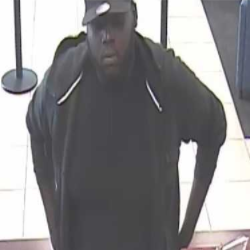 The suspected bank robber in the July 11 bank robbery at Chase Bank on Noroton Avenue.

Late last month, Pawtucket, R.I. police announced that Jalloh and another man, Luang Manpign, 24, had been arrested on July 27 in New York City and were suspected in the July 20 bank robbery in Pawtucket, according to a report from WPRI-TV.

The television station reported: “In a news release, police said that the two men admitted to that robbery and to four other recent bank robberies in Connecticut, including a TD Bank in Westport, Connecticut, on July 2.”

June 12 — Chase Bank on the Post Road in Darien robbed

July 27 — Jalloh and another man arrested in New York City

Note: At least two other men named Alpha Jalloh have been in the news in connection with arrests, and an Internet search turns up quite a few others with the same name.

Correction: The original police news release said the Waterbury warrant was the one used by the FBI to take Jalloh into custody in New York City. Police later corrected that statement. It has been removed from the article.