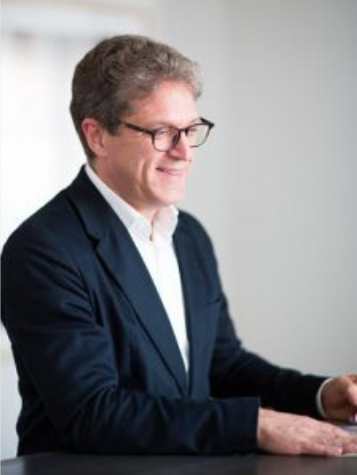 The architect building One Vanderbilt Place, the 435-meter skyscraper being built next door to Grand Central Station, will speak on architectural design and super tall buildings at the Darien Mens Association on Wednesday, Nov. 28. 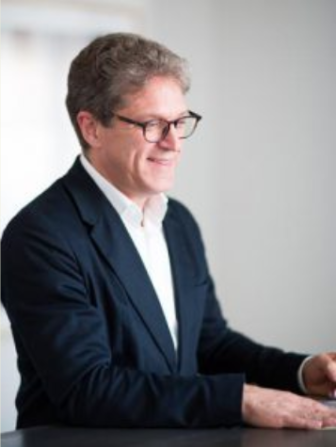 James von Klemperer, who served on the Zoning Board of Appeals in Darien from 1996 to 2003, will focus on architectural design and other factors associated with the creation and construction of super tall buildings.

— an announcement from the Darien Mens Association

James serves as the president and design principal of Kohn Pedersen Fox Associates, PC. He has been responsible for the design of major commissions throughout North America, Europe and Asia.

James has lectured at Harvard University, Columbia University, Miami University, Smith College and Ecole Speciale d’Architecture in Paris, as well as at congresses in Jakarta, Seoul and Mexico.

He is an active member of ULI, as well as the Institute for Urban Design.

His work abroad includes the U.S. ambassador’s residence in Nicosia; Dongbu Financial Center, winner of an Honor Award from the AIA New York City Chapter; and 30 Hill Street in Singapore on the site of the former U.S. embassy. James is working on New Songdo City, a 1,500-acre free trade zone in Korea.

His work in the United States includes the Daniel Patrick Moynihan U.S. Courthouse in New York City, which was the recipient of the 1996 General Services Administration Design Award; the Institute for International Economics in Washington, D.C., winner of an Honor Award from the Washington, D.C., Chapter of the AIA; 640 Fifth Avenue, winner of a New York construction newsletter: “Best of 2004 Renovation Award of Merit”; and the award-winning Mohegan Sun Resort hotel, casino and arena in northern Connecticut.