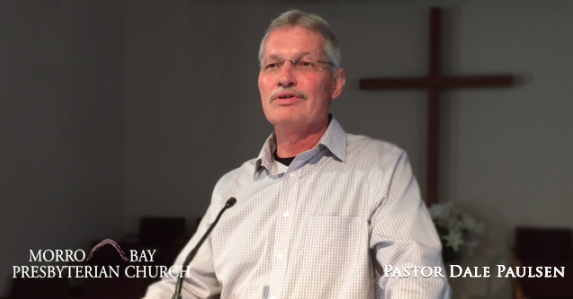 The Rev. Dale Paulsen, 67, pastor of a California Church and former youth pastor at Noroton Presbyterian Church, died in a car accident on Sunday evening, hours after he had announced his retirement after 23 years at the Morro Bay Presbyterian Church.

Paulsen, who had been youth minister at the Noroton Church from 1977 to 1980, was walking in a nearby community when he was struck by a hit-and-run driver and killed, the San Luis Obispo County Tribune reported, citing a California Highway Patrol report.

Morro Bay and San Luis Obispo County are on the Pacific coast, about half-way between Los Angeles and San Francisco.

He was pronounced dead at the scene, according to the Tribune. Although the driver fled, California authorities later charged a 24-year-old woman who they said was driving a Toyota pickup truck while intoxicated.

Paulsen, who loved playing basketball, was out walking at about 5:30 p.m. that night, Sunday, Nov. 18 because he had injured himself and was trying to strengthen himself so he could return to the sport as soon as possible, according to another report in the Tribune. He played in a men’s pickup league, Church Elder Erica King told the newspaper.

Paulsen had announced he would retire in early January, 2019. He leaves behind his wife, Emily ,and three sons — the eldest, Andrew, born when Paulsen was serving in Darien — as well as his daughters-in-law and grandchildren.

According to his obituary, published Thursday in the Tribune, Paulsen “is survived by Emily and her 3 sons, their wives and 7 grandchildren. They all will miss his booming laugh and his help with cars and free throws. He was a man of faith and integrity that was a great example to all.”

The obituary also said “Dale served as a pastor, preaching about Jesus’ love and forgiveness for almost 45 years with his wonderful wife Emily. He was a youth pastor at heart, loving to play and laugh.”

According to a 2013 edition of the Spire, the Noroton Presbyterian Church bulletin, marking the Darien church’s 150th anniversary, Paulsen was to visit the church to help with the celebrating. The bulletin described his and his wife’s work at the church this way: 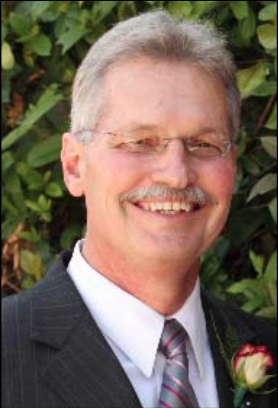 Photo from The Spire

The Rev. Dale Paulsen in a picture published in The Spire, the Noroton Presbyterian Church bulletin, in 2013.

“Rev. Paulsen and his wife Emily came to Darien in the summer of 1977 to be the new youth pastor and to be Assistant Pastor to the newly hired Reverend Ed Danks. Both Ed and Dale were from southern California.

“Dale and Emily restarted a youth ministry that had been non-existent for 10 years. Middle school and high school groups grew to more than 40 kids and activities were planned with the Young Life Club which together involved over 100 kids for some events.

“Youth events included ski week trips in Vermont and New Hampshire, summer camps in New Hampshire and a mission trip to Georgia for a week. Many weekends were spent with youth learning about Jesus and church membership.

“Some of the youth from those days are still involved in full-time Christian ministry. […] Dale also started a young adult group with over 30 in attendance, some of whom later helped in the youth ministry.”