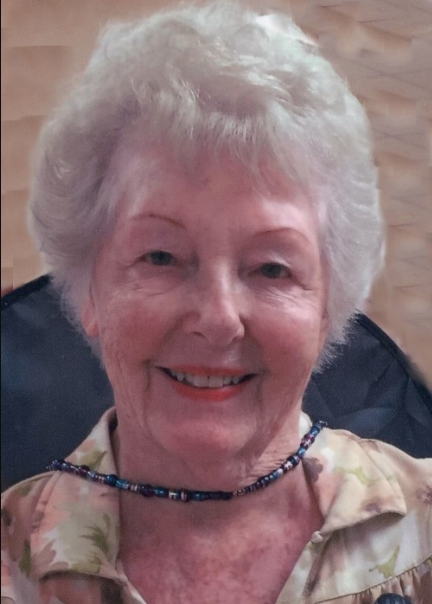 Sally Anne Rogers Holland passed away on Oct. 4. She was 87. 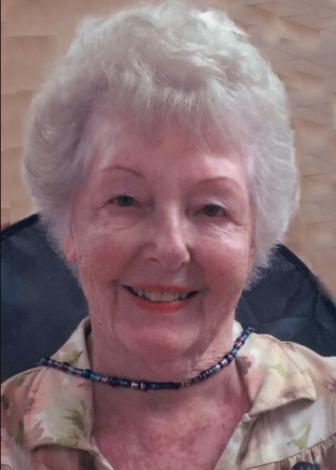 She was born Aug. 25, 1931 in Waterbury, the second daughter of Harold and Ethel Mills Rogers.

She graduated from Bryn Mawr College with a BA in Anthropology and Sociology and studied for a master’s degree in social work at the New York School of Social Work at Columbia University.

In New York she worked in foster care and protective services. She and her husband, John, moved to Darien, where they lived for 29 years.

In Darien she was active in the League of Women Voters, the Council of School Parents, the Bryn Mawr Club of Fairfield County, and was an elected member of the Representative Town Meeting, serving on the Education Committee.

— an obituary from the Quinn-Shalz Family Funeral Home

She also worked for many years at Waveny Care Center in New Canaan.

Following retirement, the couple moved to Ponte Vedra Beach, Fl., joining the Ponte Vedra Inn and Club and Palms Presbyterian Church. She was a 10-year volunteer at the Mayo Clinic, a member of the Ponte Vedra Women’s Club and the Daughters of the American Revolution. At the time of her death she was living at Cypress Village.

She will be missed by her children: Cort, Brett, Leslie; and her grandchildren.

Sally will be interred with her son and husband in the Rogers Family plot in Watertown.