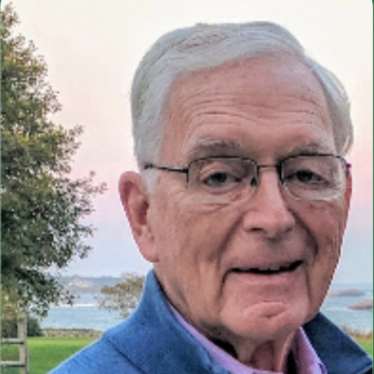 Robert “Bob” Rockwell Cole of Westwood, Massachusetts and Little Compton, Rhode Island passed away on Thursday, June 11, 2020 at the age of 84. 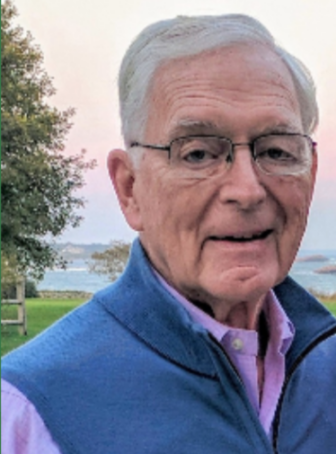 Robert Cole, 84, passed away June 11. Services will be held at a later date.

He grew up in Upper Montclair, New Jersey and was the son of both the late John Rockwell Cole and Margaret Buehler Cole.

Bob attended Mount Hebron Elementary and Junior High School. He went on to graduate from Phillips Academy in 1954. He graduated with a Bachelor of Arts degree in finance from Brown University in 1958 and from Columbia with an MBA in 1961.

Bob married Betsy Hasbrouck from Montlcair, New Jersey in 1960. They lived in New York City, where they had their first born child, Carolyn Hasbrouck Cole, in 1962.

They moved to Greenwich, where they had their second child, Susan Rockwell Cole in 1965. They then settled in Darien in 1966 and lived there for 40 years. Subsequently, they lived in New Canaan,  spent winters in Vero Beach, Florida and eventually moved to Fox Hill Village in Westwood, Massachusetts.

Bob started his career at Citibank in 1961, and moved to MacKay Shields in 1966 where he was a partner for 22 years. In 1988 he co-founded White Oak Capital Management with his previous business partner and ran the business for the remainder of his career.

He loved to travel. He was an avid tennis and paddle player. He deeply enjoyed spending summers in Little Compton, Rhode Island with his family and longtime friends.

Bob was always thoughtful in conversation with everyone with whom he spoke was intrigued discussing the stock market, finances, and global politics. Recently, at Fox Hill he was an active member of the “Breakfast Club” where they would discuss, and casually debate, the issues of the day.

Services will be held in Little Compton at a later date.

In lieu of flowers, donations in his memory can be made to Mass General Hospital Neurology Research and Clinical Care.