Robert Henry Darby Sr., a resident of Shelton, passed away on Tuesday, April 5, at Yale New Haven Hospital, surrounded by his wife and children. He was 74. 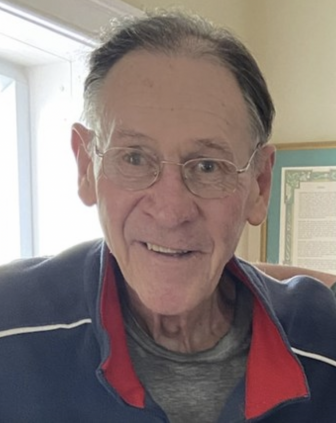 Born on June 16, 1947 in Stamford, he was the son of the late William Steven and Ann Marie (Market) Darby. Graduate of Darien High School, Class of ’66 and went on to Chamberlayne Junior College in Boston, Class of ’68.

Bob was a proud Vietnam Veteran who served in the United States Marine Corps. Following his service, he was employed at Southern New England Telephone Company where he worked as a central office technician for 45 plus years.

His wake was held on April 10, 2022 at the Lawrence Funeral Home. A Mass of Christian Burial was held at St. John Roman Catholic Church, on Monday, April 11.. Burial  followed at St. John Cemetery, Darien.