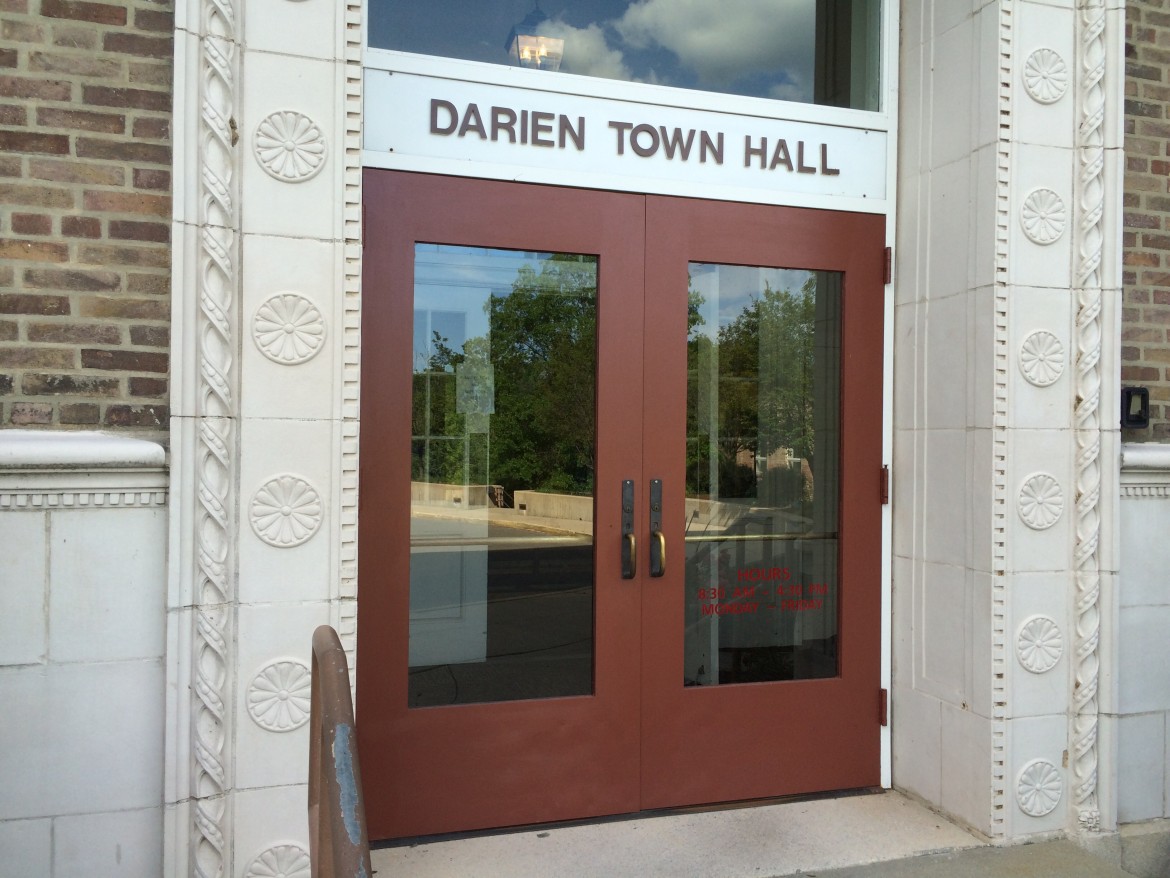 Planning & Zoning Commission member Richard DiDonna has resigned his seat on the board, Chairman Susan Cameron announced at Tuesday night’s meeting. The board is asking the Republican Town Committee to suggest replacement candidates, which the board will then choose.

“He and his wife have bought a house in Florida,” Cameron said, and he expects to be spending part of the year there. “I want to personally thank him for his service on the commission.”

DiDonna’s replacement will have to be either a Republican or unaffiliated voter, Cameron said. His replacement would be suggested by the Darien Republican Town Committee and ultimately picked by the commission, she said.

Although DiDonna’s term wasn’t due to end until 2019, his replacement would serve until 2017, when the seat would be up for election, according to Planning & Zoning Director Jeremy Ginsberg.

Cameron cautioned anyone applying for the seat that “this is not an easy job. This is a lot of work. It’s not just the hours we spend here in front of you on camera. There is an equal number of hours reading materials, studying it, trying to understand it, site visits. This is a hard-working commission.”

The commission should receive applications by the end of the day on Thursday, Sept. 22 and use the application form already used by the Republican Town Committee. Ginsberg said he will try to get a copy of that application on the town website.

“I’m not quite sure where the RTC is going to fit in,” Cameron said. “The commission would like to get their feedback” on more than one applicant.