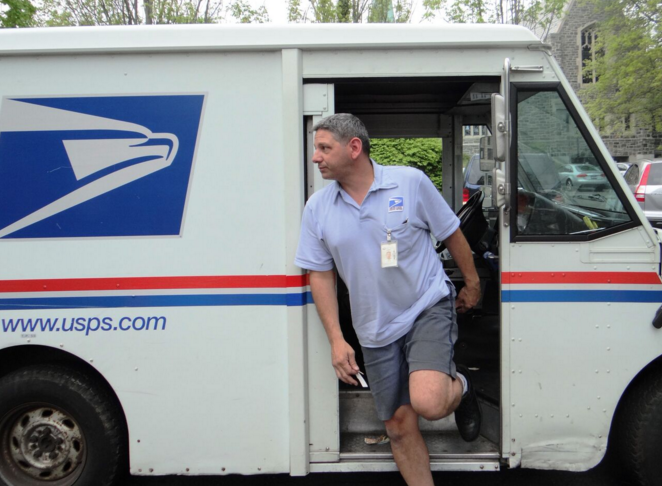 One of the Darien letter carriers who were essential to the food drive. (contributed photo)

During the May 14 annual National Association of Letter Carriers Food Drive to “Stamp Out Hunger” Person-to-Person’s food pantry received more food donations — valued at over $43,500 — than it did the previous year, according to the Darien-based organization. 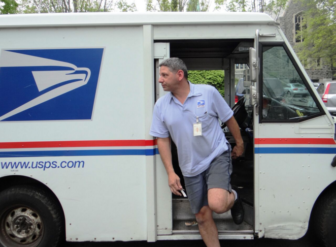 One of the Darien letter carriers who were essential to the food drive. (contributed photo)

This current stock should last about two months, according to Darien Site Manager Sophie Neumann.

Throughout the morning and into the late afternoon of Saturday, May 14, grocery bags (provided by Palmer’s Darien, which donated 6,500 of them) filled with donated food were delivered to Person-to-Person.

The bags arrived in multiple waves of postal trucks and private vehicles assigned to specific neighborhoods for pick-up.

Community volunteer Jane Yezzi and Neumann said the day was an enormous success.

— This article is adapted from a Person-to-Person announcement and a letter from Jane Yezzi.

“For the third year, members of the Ivanhoe Lodge No. 107 of the Masonic Fraternity kept everyone well-fed with food that they donated and prepared,” Yezzi said. 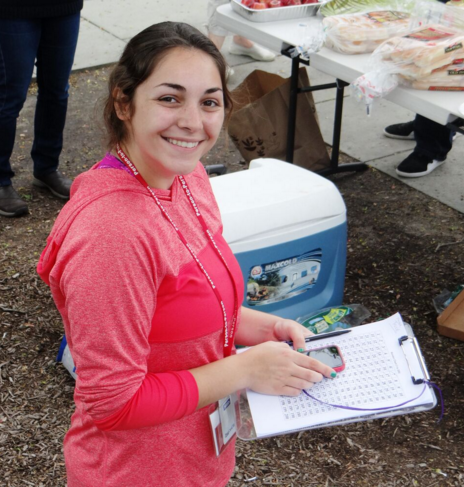 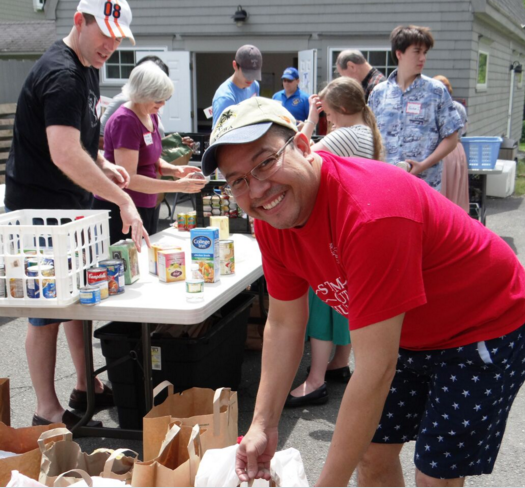 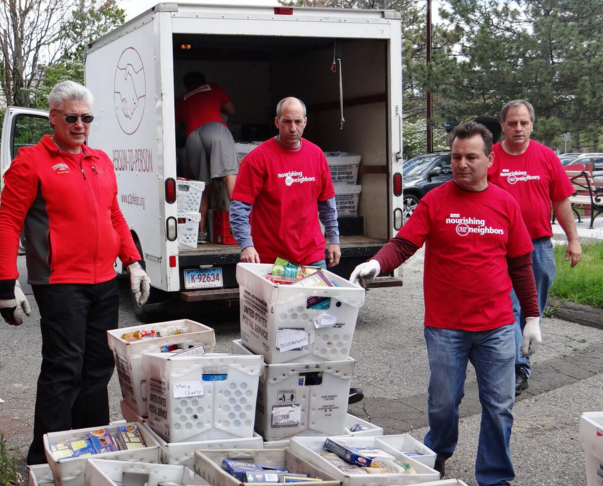 Neumann said the Darien community is always generous, particularly during this Food Drive.

Person-to-Person was able to provide 233,688 meals last year to 1,652 families from Darien, Stamford and New Canaan. 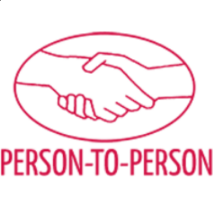 “There is always a higher demand for food during the summer months, because children who would otherwise receive free or reduced meals in school are home and eating three meals a day.”

If you would like to make a food donation to P2P, please drop the bag off at the Person-to-Person Food Pantry at 1864 Post Road, behind Saint Luke’s Episcopal Church.

Many individuals and families in the Greater Stamford Area will know where their next meal is coming from because people came together, as donors and volunteers, to pitch in and make a difference. On behalf of the P2P clients who will benefit from this generosity, we thank you.