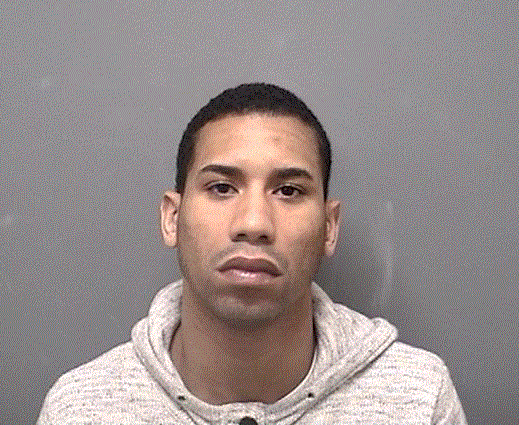 When a manager of Whole Foods Market went out to confront a 30-year-old man in the store parking lot on Saturday, Dec. 29 about some expensive food the man didn’t pay for, the man said he would go back into the store and pay, according to Darien police.

Police gave this further description of the incident in this account, including accusations not proven in court: 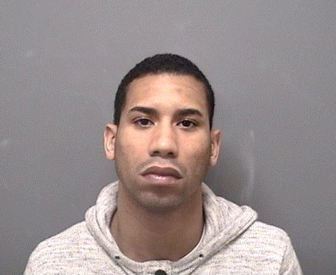 The manager, who contacted police at 8:50 a.m., said that she saw the man leaving the store after paying for some of the groceries he had with him, but not all. In fact, he hadn’t paid for about $196 in groceries, police were told.

The manager told police that store employees told her the man typically visited the store on weekends, “and that they observed him take a large amount of seafood and cover it with other items in his cart,” according to the police announcement. It was unclear from the announcement whether the seafood covering happened on this visit or a previous one.

Store surveillance video allowed police to get the license plate from the man’s vehicle, which eventually allowed them to identify the man, Luis Rivera of Glenbrook Road, Stamford. He admitted to the theft and turned himself in.

He was arrested on a charge of sixth-degree larceny and released on a $1,000 bond. On Jan. 10 he is due to appear in state Superior Court in Stamford.