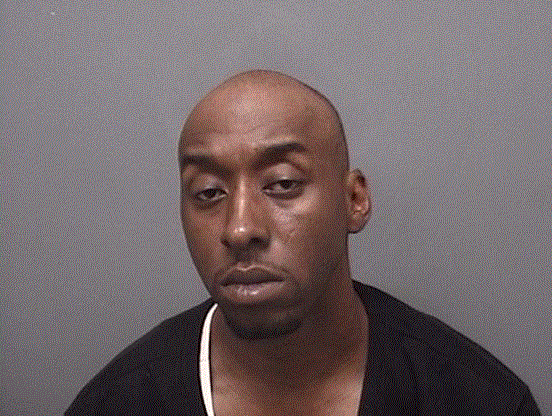 A woman suffered bruises, a black eye and a concussion after a 39-year-old man she knew assaulted her in January — not the first time he assaulted her — and later he threatened her, according to Darien police.

Police said that soon after they had applied for and received an arrest warrant for the man, the victim called police at 5:30 a.m. to tell them he was on her property. Police went there and took him into custody. 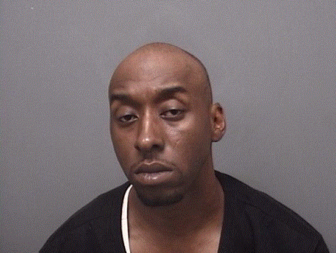 Darien police described what happen with this account, including accusations not proven in court:

Hafi Edge, 39, of Ridge Street in Norwalk, was involved in two violent altercations with the woman, last December and January.

In December, the two got into an argument about something concerning his cell phone. The woman became upset and threw hers at him. He responded by injuring her hand and lip.

In January, the two were involved in another altercation, which began as an argument. She slapped him with an open hand. In response, he began striking her in the head with closed fists.

She fell to the ground in a fetal position, and Edge continued to strike her. She told police she suffered bruises on her head, a black eye and a concussion. She said she sought treatment for her injuries at Stamford Hospital.

On May 20, the two argued over a text. To stop communication with him, the victim blocked his phone number. He then continued to text her from various other phone numbers and threatened to physically harm her. On May 22, she contacted Darien police.

Police tried to contact Edge, but they were unsuccessful. On June 5, police asked for an arrest warrant. Two days later, at 5:30 a.m., she called police to tell them that Edge was on her property. Police found him and took him into custody.

Edge is charged with second-degree threatening, third-degree assault and third-degree criminal trespassing. He was held on a $25,000 bond and taken to state Superior Court in Stamford the next day.

Edge was arrested May 29 by Norwalk police on charges of third-degree criminal mischief, disorderly conduct and resisting arrest. He was released on $5,000 bond in that case, and his next appearance in state Superior Court in Norwalk is on July 1, according to the Judicial Branch website.