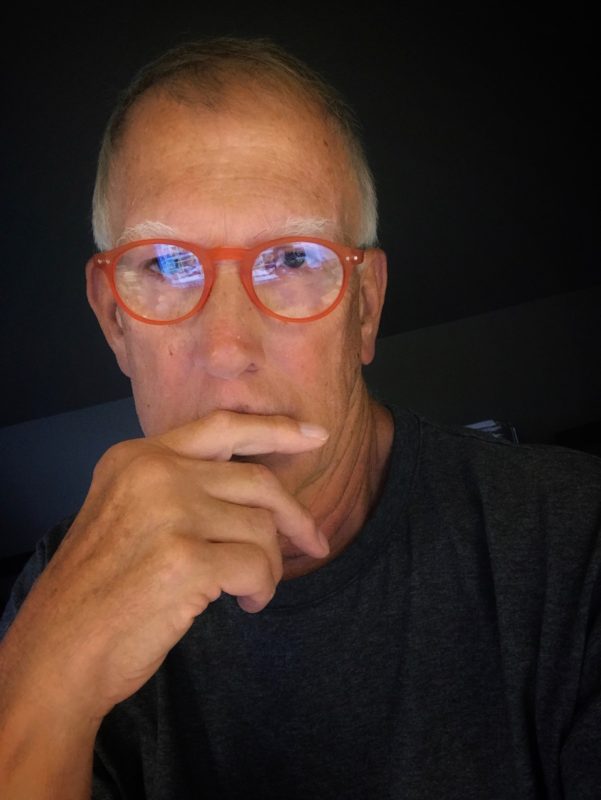 The Darien Arts Center encourages smartphone photographers of all ages and abilities, locally, or anywhere in the world, to enter its fourth annual Smartphone Photo Contest, Pic Darien through Feb. 14 at DarienArts.org. 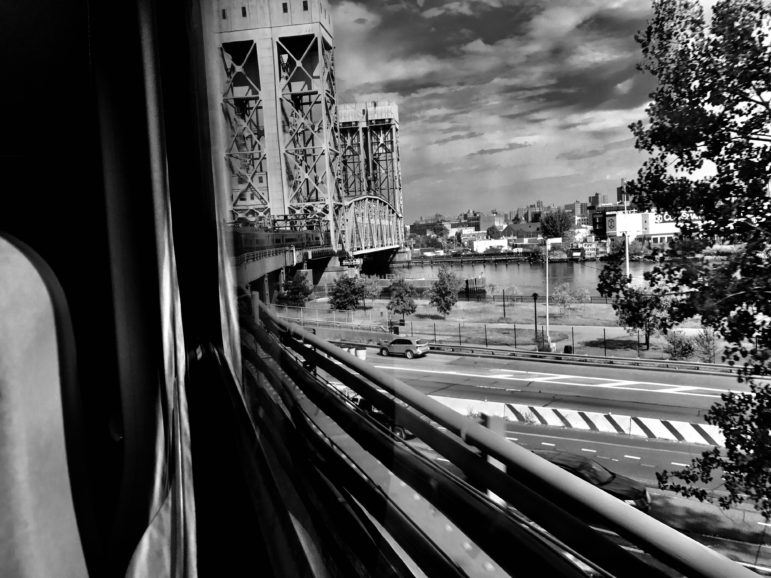 “With the world increasingly using their phones as cameras, we are seeing an explosion of incredible photos taken every day. We love the idea of gathering what people consider their best smartphone photos and are amazed by the submissions every year,” said DAC Executive director, Amy Allen.

“Although the contest is a fundraiser for the DAC, it is largely about fun, creativity and celebrating artistic expression at the Award and Reveal Reception where all entries are showcased and winners are announced.” 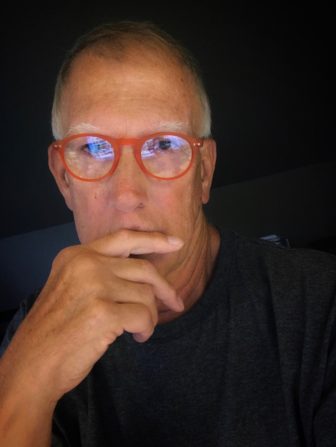 Darien resident Lee Smith a three-time winner in last year’s contest, entered several photos into the competition at the encouragement of his wife.

As a former commercial television director turned television film-writer, Smith spent years working with truckloads of movie-making equipment and recently had become an avid photographer at the urging of friends.

He now revels in the ease of using his smartphone. “I now work as simply as possible to capture the nuances of life that we are often too busy to stop and appreciate or even notice,” Smith said. “After I take a picture, I always turn around to see if there is a picture behind me…sometimes it’s where the most interesting compositions come from.”

Smith encourages everyone who has a phone to use its camera and take a picture a day. “Don’t always walk around looking down at your phone, look up, look around. Take a picture, enter a contest, have fun!”

Like many great photographers, Smith looks first at the light and shadows, and he particularly enjoys the contrast in a photo. “My hope is that a photograph of mine will make just one person see something they never saw before.” 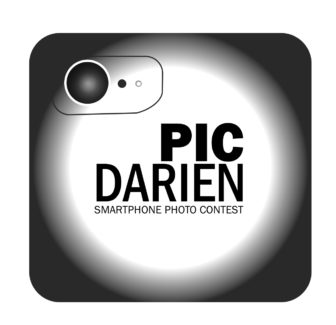 Participants may enter Pic Darien either as a student (ages 17 and under) or as an adult (ages 18 and over) in one of six themed prize categories including People and Pets; Landscape, Seascape, Nature; Travel; Food and Drink; Abstract; and Love, Anguish and Triumph.

The fee to enter the contest is $10 per photo. Photos do not need to be taken in Darien. There are no age restrictions and contestants are not required to live in Darien. Contestants may enter multiple times.

An Award and Reveal Reception open to the public, with refreshments and a slide show of all photo contest entries, will take place at the DAC Weatherstone Studio on from 5 to 7 p.m., Sunday, April 28.

To find out more about the Pic Darien contest, visit the Darien Arts Center website or call (203) 655-8683. The DAC is located at 2 Renshaw Road, behind the Darien Town Hall.