William Grega, a former resident of Norwalk and a former longtime Darien resident, passed away Thursday, Jan. 10. He was 84. 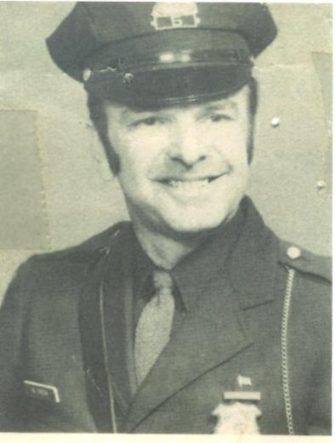 William served with the U.S. Air Force during the Korean War from 1952 to 1956. He was a retired Darien police officer, having joined the force on Oct. 11, 1958. He also served as a special officer with the Tokeneke Association.

He is survived by two sons, Will Grega of New York City and Robert Grega (Melissa) of Troy, New York; and a daughter, Julie Conlan of New Bern, North Carolina; two grandsons: Joshua (Krystina) and Zak Grega; and two great grandchildren, Claire and Caleb, all of New York state. He is also survived by a brother, Stephen Grega, of Beverly Hills, Florida. He was predeceased by his wife Jean Ann Grega in 2008.

There will be no calling hours, and burial will be private. The Edward Lawrence Funeral Home is handling the arrangements.