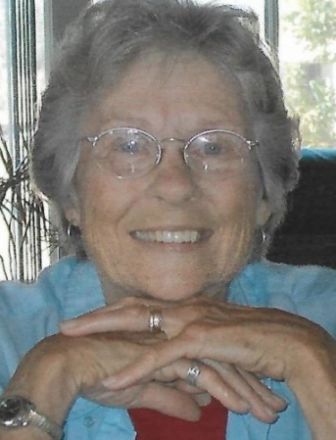 Nancy Melson, 90, passed away March 24. A memorial service will be held later.

Born Adriana Suydam Quackenbush on Dec. 2, 1930 in Darien, she attended Darien schools, the Wood Business School in New York City and was a bookkeeper and worked in real estate.

She was married to Richard J. Bounty and they lived in Darien and Redding with their five children.

Several years after Richard’s death, she married Bob Melson. Because of the late 1980s recession, they moved to Southern California to find employment and later retired there.

She was preceded in death by two brothers; her daughter, Virginia Long (Roland); and a grandson.

A memorial service and scattering of ashes in the Pacific will occur later.

In lieu of flowers, donations may be made to to the Alzheimer’s Association.

— This obituary previously was published by Legacy.com via the Danbury News Times.