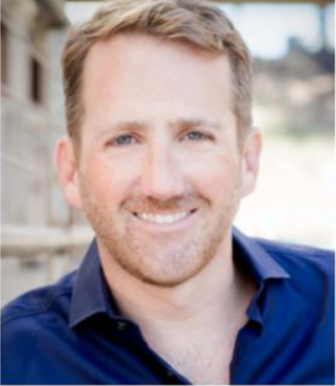 On Wednesday, April 28, at 7 p.m., Jad Finck, vice president of innovation and sustainability for Allbirds, will discuss “innovating Better Things in a Better Way” with Nate Checketts, co-founder and CEO of Rhone Apparel Inc.

Allbirds is well-known for its ultra-comfy merino wool runners. 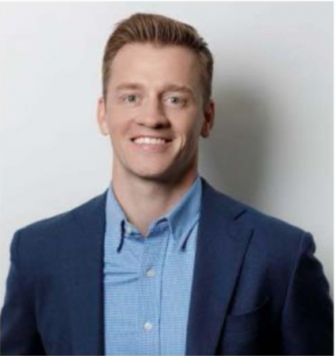 As one of their first employees, Jad Finck leads the development of the company’s major footwear and apparel innovations, including its eucalyptus fiber tree fabric and SweetFoam, a Time magaine Best Invention of the Year.

A graduate of Darien High School, Stanford University and the University of Southern California’s Marshall School of Business, Jad is excited to “return home.”

Tickets for this event, or for the series, must be purchased by 3 p.m., April 28. 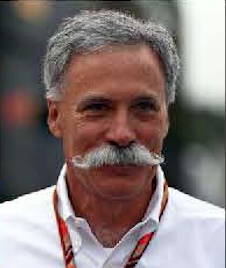 On Thursday, May 13, at 7 p.m., Chase Carey, chairman of Formula 1, and Mark Waller, chief commercial officer of McLaren Racing, will talk with ESPN broadcaster Jay Alter. Their topic: “Inside the Business of Formula 1.”

Chase Carey is the chairman of Formula 1, the world’s premier motorsport competition. He served as chairman and CEO of Formula 1 from 2017-2020. 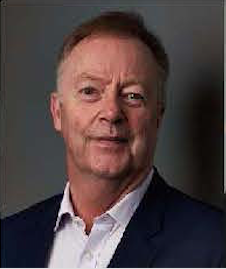 Prior to Formula 1, Chase was president and CEO of Fox and News Corp., one of the world’s leading media companies, where he continues to serve on its board. He is a graduate of Colgate University and Harvard Business School.

Mark Waller has had an international business career that spans more than 25 years. 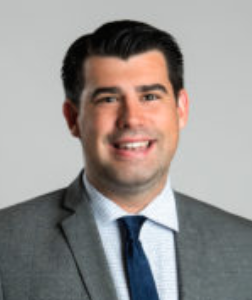 He comes to McLaren from the NFL, where he served as a senior executive for 13 years, most recently responsible for driving the successful growth of the NFL outside the U.S.

Mark is a graduate of Durham University. Both Chase and Mark divide their time between Darien and other locations.

On Tuesday, May 25, 7 p.m.,, Michael J. Mauboussin, head of consilient research as part of the the Counterpoint Global investment team at Morgan Stanley, will talk on the topic, “Methods to Improve Decisions.” 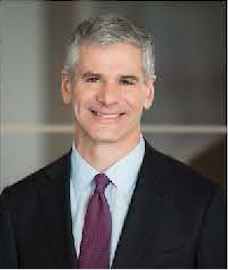 Mauboussin has served as director of research at BlueMountain Capital, head of Global Financial Strategies at Credit Suisse, and chief investment strategist at Legg Mason Capital Management, prior to his current position.

He is the author of three books: The Success Equation: Untangling Skill and Luck in Business, Sports, and Investing; Think Twice: Harnessing the Power of Counterintuition; and More Than You Know: Finding Financial Wisdom in Unconventional Places.

Mauboussin has been an adjunct professor of finance at Columbia Business School since 1993. A graduate of Georgetown University, Michael lives in Darien.

About the DCA and DAF Media

The DCA is a privately-funded nonprofit that does not receive any financial support from the town of Darien. Since 1923, the DCA’s goal has been to make our community a nicer place to live by providing people of all ages a place to gather, give and learn.

John M. Glover Insurance Agency as the platinum sponsor of this year’s speaker series, Connecticut Community Bank is the Silver Sponsor, and PG Properties and Darien Police Association are the bronze sponsors.