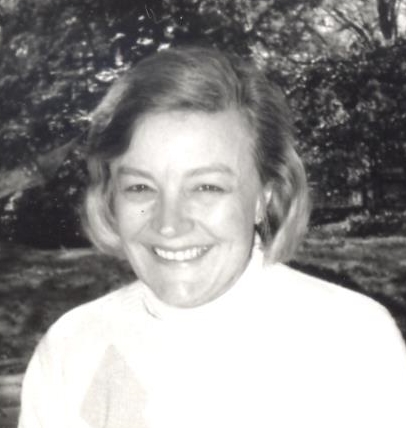 Linda Clark,77, passed away on Feb. 14. There will be no funeral service.

Linda B. Clark, a resident of Darien and former resident of Rowayton, passed away on Thursday, Feb. 14, at Maplewood of Darien due to complications from dementia. She was 77. 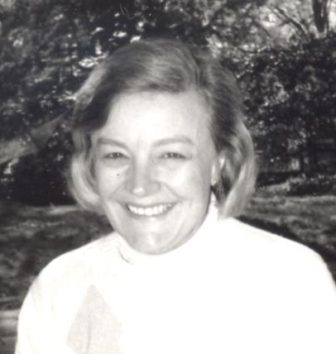 Linda Clark,77, passed away on Feb. 14. There will be no funeral ceremony.

Born in 1941 in Des Moines, Iowa, she was the daughter of the late Joe and Ruth Blackledge, and sister of Barbara. She was a graduate of the University of Connecticut and Darien High School.

Linda was a computer programmer who worked at a variety of companies during her career, including Westvaco, Mobil, Perkin Elmer, the FBI, and Pace University. After retiring, she worked as a home health aide part time and volunteered.

She was a devoted member of Noroton Presbyterian Church, where she was a Sunday School teacher. She loved art, musical theater, and animals (owning many well-cared for pets over the course of her life).

There will be no ceremony.

In lieu of flowers, please consider a donation to PAWS, an organization her husband volunteered with for years and from which several of the Clark pets were adopted.