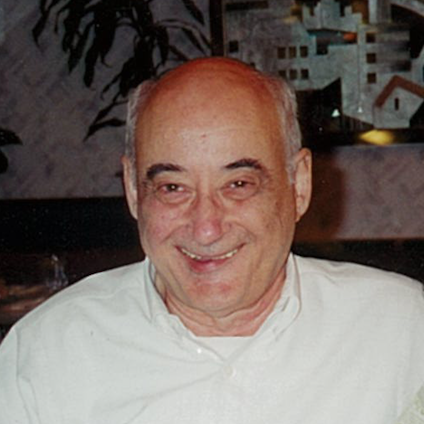 Daniel Lagonigro, 83, of Darien passed away peacefully at Stamford Hospital on Feb. 15, surrounded by his loving family.

As a boy, Daniel was an avid Yankee fan, playing baseball and dreaming of becoming a professional ball player. At an early age, Daniel took piano and accordion lessons.

He played the accordion with his father at family gatherings. Daniel graduated from Port Chester High School in 1953. He joined his father’s construction firm. They built many new homes in Westchester and Fairfield counties.

He took computer courses and joined The History Book Club in Stamford. He worked on many computer conversions and rose to be their data processing manager. Daniel attended Pace University Westchester, graduating in 1984.

When the HBC moved to Pennsylvania, he joined MBI in Norwalk, retiring in 2010.

This wise, gentle and loving man will be greatly missed by his entire family.

Daniel Lagonigro will be entombed in Our Lady of Mercy Mausoleum, St. Mary’s Cemetery, Rye Brook.