Two-cent U.S. postage stamp. You, too can put in your two cents' worth with a letter to the editor published by Darienite.com. Email it to dave@darienite.com.

We, the presidents of the Youth Asset Team, are writing to address and provide a teen perspective on the Thriving Youth Task Force’s “Our Darien” campaign.

For those who are unaware with the Youth Asset Team, we are the student branch of the Thriving Youth Task Force, an initiative of The Community Fund of Darien which represents over fifty local organizations that strive to promote positive assets in young people in order to reduce risky behaviors.

We are currently collaborating on this nationally recognized “Our Darien” social marketing campaign, which educates parents and students about the detrimental effects of binge drinking. 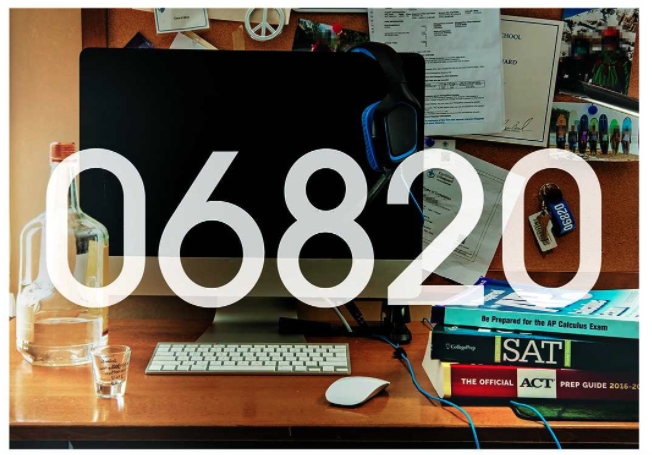 Some of our ongoing activities include: panel participation in presentations for parents of younger students, planning, promoting and executing prevention-related speakers and events, participating in community service, and mentoring to the newly created middle school branch of the Youth Asset Team.

All of us originally joined the Youth Asset Team because we wanted to make a difference locally by providing a teen perspective on issues affecting our age group. The most pressing issue for some time has been alcohol and drug use among Darien youth. From this issue, the “Our Darien” campaign was born. 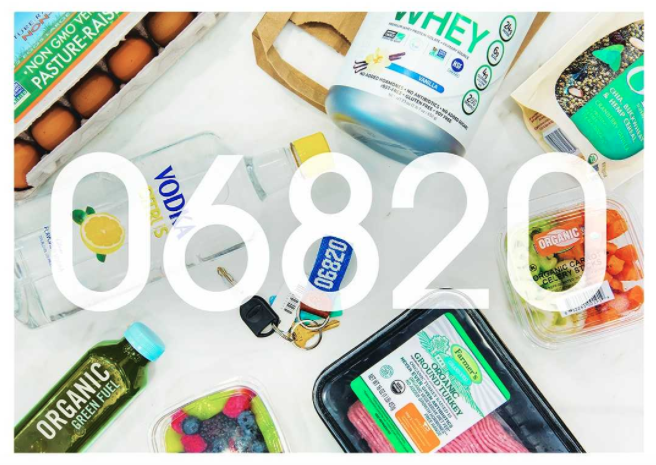 Image from Community Fund of Darien

The Youth Asset Team served as a focus group as the campaign was being created. What makes this campaign so unique is the way in which it appeals to the viewers.

Each image was carefully planned and staged, and each caption crafted in a way that truly speaks to Darien parents and teens alike.

In an eye-catching yet informative way, the campaign demands attention; it is almost impossible not to pay attention when these images appear on students’ and parents’ Facebook pages, and are seen posted around town.

When providing our opinions on the various “posts” we focused on what was most compelling for us as teenagers in Darien. Common themes throughout the campaign include: sports, academics and friends. 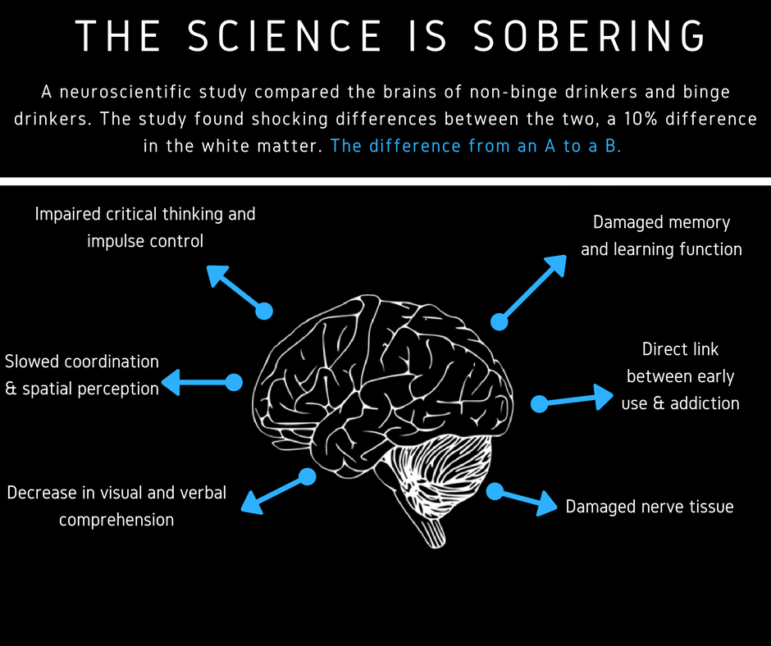 Binge drinking and the brain

The goal was to take a creative approach when addressing this big binge drinking issue. We thought that if the campaign felt personalized and tuned into teen and parent interests, through images and statistics, it would be more effective.

Through the support of the parents and teen residents of Darien, along with other Task Force members and the school system, it is our hope that this collaborative effort will continue to be effective in combating the binge drinking issue affecting our town.