Please join the League of Women Voters of Darien at 2 p.m., Sunday, March 1 as we kick off Women’s History Month with a showing of “One Woman, One Vote” at 2 p.m. at Darien Library.

The program is free and open to the public. Thanks to the Darien Library for making this possible.

The film, narrated by Susan Sarandon, chronicles the battle for women’s suffrage from the convention at Seneca Falls in 1848 to the passage of the Nineteenth Amendment in 1920.

The compelling influence of major players in the suffrage movement, including Elizabeth Cady Stanton, Susan B. Anthony and Alice Paul is a highlight of the 106 minute video. 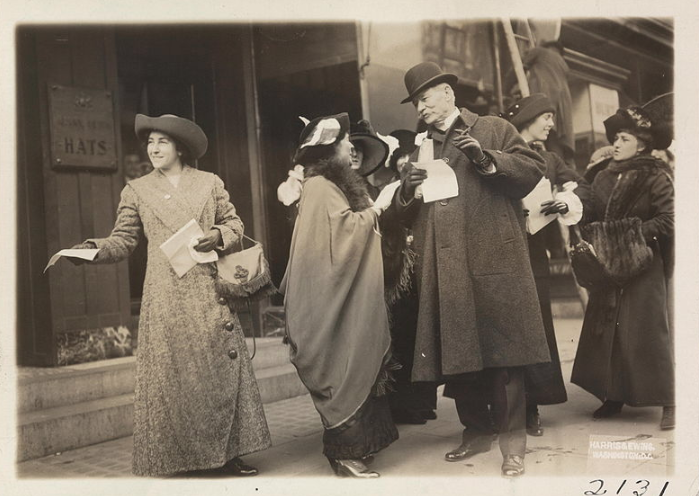