Here are the latest inspection reports for Darien restaurants and other food-serving establishments just released by Darien Health Department.

The three inspections took place from June 14 to 17. All resulted in “B” ratings. 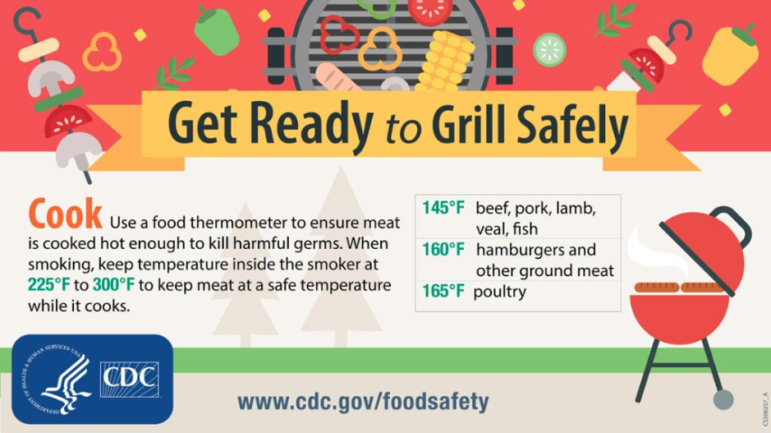 Restaurants are not the only places where you could become sick from improperly handled or cooked food: Think about how you prepare meals at home. This is May 28 tweet is from the @FoodSafetyGov Twitter account of the federal Centers for Disease Control.Tweet: “Have leftovers from #MemorialDay cookouts? Refrigerate within 2 hours, 1 if it’s above 90°F outside. https://go.usa.gov/xmZ5c ”