With summer winding down, but August not quite over, we can take a look at some July real estate numbers in Darien.

Darien homes were on the market for an average of 117 days (a significantly longer time than in 2017) but sold at almost 95 percent of sales price.

Inventory was significantly higher than July of last year (65.2 percent), but lower than June of 2018 by 18.3 percent. 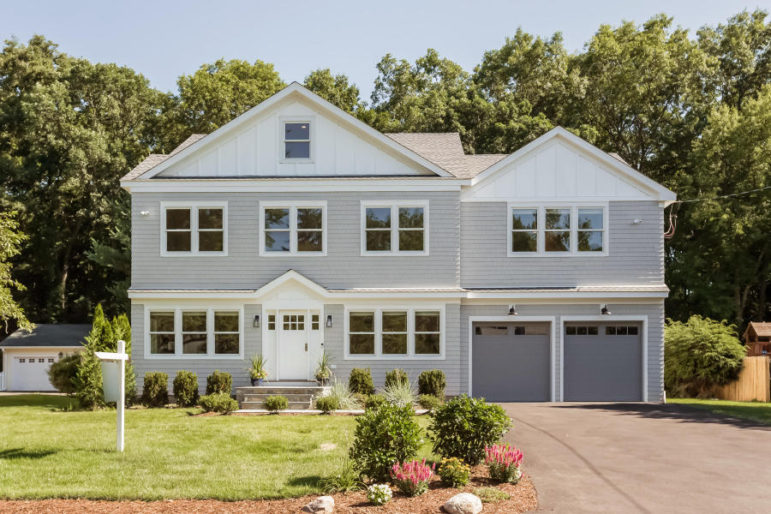 This house is on the market at 17 Lake Dr. is priced at $1,995,000, which is 19 percent higher than the average sale price for single family homes in Darien in July.

Diane Farrell is a realtor with Houlihan Lawrence in Darien. A 20-year town resident,  she is a board member of the Tree Conservancy of Darien. Her marketing and public relations business, Farrell Marketing and Media is based in Darien. You can reach her at dfarrell@houlihanlawrence.com or (203) 984-0644.