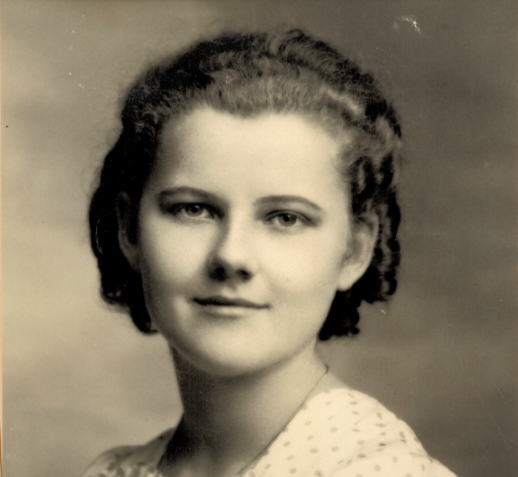 Jacqueline Pace passed away March 24. Her funeral is scheduled for Friday, April 13.

Jacqueline Henriette Pace, a former, long- time resident of Darien and once a member of the French Resistance, passed away peacefully after a long illness Saturday, March 24, at her apartment in Stamford. She was 93. 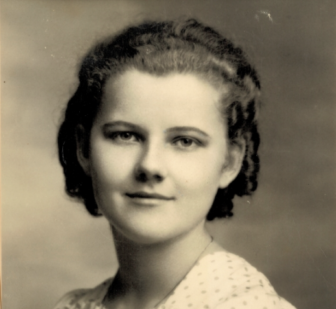 Jacqueline Pace passed away March 24. Her funeral is scheduled for Friday, April 13.

Upon the Nazi invasion of France in 1940, Jacqueline left behind her Parisian childhood to hide in the Burgundy countryside in Chatillon-sur-Seine with her mother and grandmother.

(Her grandfather, Henri Bertrand, who had passed before WWII, once owned a small cheese-making company near Chatillon, in Chamesson, and built a beautiful stone home there that remains today.)

Two years later, at the age of 14, Jacqueline joined the Resistance delivering mail to the underground. While she assumed tremendous risk (that she said she never appreciated at the time), she proved very valuable as a translator since she spoke English, German, Russian, and of course, French.

Among her notable wartime successes, Jacqueline helped save the life of American pilot, James MacGrew, who had been downed behind enemy lines in the forest near her home.

Shortly after V-E day, Jacqueline worked for the U.S. Army until operations ceased in October 1945, and met her American husband Raymond Alfred Pace at the University of Dijon. (He remained in France in Patton’s Army awaiting deployment to the Pacific theatre, which he ultimately avoided thanks to the atomic bomb.) Nine months later, Jacqueline and Raymond married in Paris in June 1946.

Jacqueline taught French at Convent of the Sacred Heart in Noroton and Sacred Heart Academy in Stamford for more than 50 years. She earned a reputation as a demanding yet fair teacher.

Her family will remember her as very smart woman who always strived to do the will of God, and live by the Rule of Saint Benedict, “All guests who present themselves are to be welcomed as Christ.” She prided herself in starting Darien’s Friendly Visitors Program.

Jacqueline also passionately loved France, the French language, and French culture; and she considered one of her life’s greatest accomplishments to be her steadfast sisterhood with her three childhood best friends.

The late Marcelle Anslot and Jacqueline, who met as Kindergarteners and next-door neighbors in Paris, spent countless nights hiding in their building’s cellar to escape the German bombings rocking their city, often communicating quietly in the dark through a single string and cups. They stayed close for more than 85 years.

Marie Therese Brugere adopted Jacqueline, an only child, into her big, Brugere, 7-person family when Jacqueline moved to Chatillon as a 12-year-old girl. Both of them proved exceptionally bright, and they strongly bonded as the only two girls allowed to attend the boys lycee during the war. They loved spending time together planting pine trees along the Brugere family’s forest holdings.

The late Germaine Martin also befriended Jacqueline at the age of 12 in Chatillon when Jacqueline’s mother started renting a flat from Germaine’s family. The two would spend countless hours messing about at Germaine’s grandmother’s café across the street.

Jacqueline chose all three women to be godmothers to her children, and so many years later, their next of kin remain friends. Jacqueline always took great pride in her family’s strong French connection.

Jacqueline was the wife of the late Raymond Alfred Pace for 68 years. She was also the daughter of late Madeleine Bertrand and Albert Gambiez; and niece of late Maurice Bertrand, a highly decorated World War I French biplane pilot.

She also is survived by one great grandchild, Freya Thacker of Canyon Country, Calif.; her sister-in-law, Jean Scialabba of Hamden; and 13 nieces and nephews; and their children and grandchildren.

Jacqueline, a devout Catholic, would want to be buried in this way, next to her husband and under a cross.