Irene “Carol” Kubovic died peacefully on Dec. 25, 2021 at AdventHealth Orlando. She was 82. She was the devoted wife and partner to John Kubovic for over 60 years. 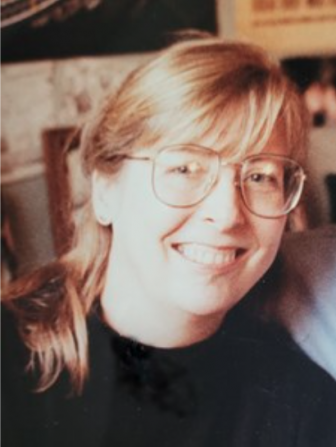 Irene “Carol” Kubovic, 82, died on Christmas Day. A memorial will be planned at a later date.

Carol was born on the Fourth of July in 1939 in Troy, New York. She was the eldest child of the late Kingdon & Irene Goetz. She was a graduate of Waterford High School in Waterford, New York in 1957.

Carol passionately enjoyed the arts and volunteering. She donated much of her time to her daughter’s school in the Hernando School district, St Luke’s Episcopal Church in Darien, and Norwalk Hospital. Carol was an avid reader, photographer, and docent to many of her local art museums. One of her greatest loves was New York City.

Due to COVID-19, a small memorial will be planned at a later date. Interment will occur at Elmwood Hill Cemetery in Troy, New York.

— an obituary from Newcomer Funeral Home, where online condolences may be left