Be advised that the missing 17 year old girl, Melissa Cheyenne Davis has been located in New York City and is safe.

Melissa has been reunited with her parents.

At this time no further information will be released regarding this incident.

A 17-year-old girl was reported missing early Friday in New Canaan, and police in that town are asking that anyone with information about her whereabouts to call them. 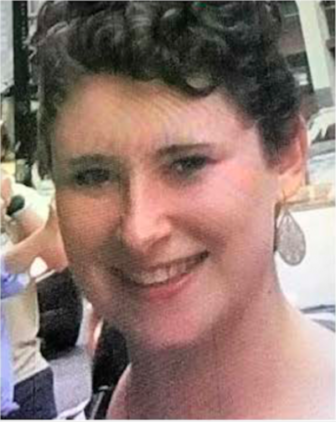 She had been visiting family in New Canaan with her parents and a sibling when police were dispatched to Marvin Ridge Road at 5:16 a.m., Friday, Ferraro said.

She last was seen by relatives at about 9 p.m. Thursday, he said, when she went to her bedroom at the family friend’s home on Mavin Ridge Road near Willowbrook Lane. (about a mile northeast of the northeast corner of Darien).

“At this time it appears that Melissa might have run away from the residence and has yet to be located and is missing,” Ferraro said. “It is possible that Melissa is still in the local Fairfield County area or possibly in New York City. Melissa’s  family is very concerned for her well-being and safety.”

Davis is a resident of Old Fort, N.C., Ferraro said.

The case is not connected to the ongoing investigation into Jennifer Dulos’s disappearance.