I have written a few versions of my letter in support for Democratic Board of Education candidates Julie Best and Stacey Tie. Truthfully, there are too many positive attributes to discuss in such a limited amount of space. 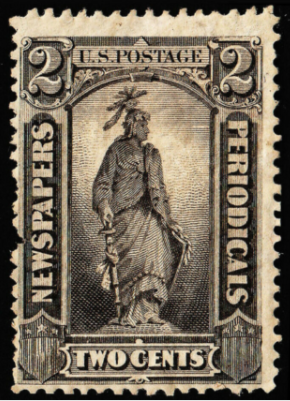 However, after the incidents of hate were displayed earlier this fall, I had an ‘aha’ moment for the focus of my letter: Julie and Stacey will work on behalf of EVERY single child within the Darien Public Schools, regardless of race, ethnicity, religion, gender and sexual identity, ability, popularity, socioeconomic status and parent political affiliation.

I have known Julie and Stacey for almost seven years, ever since meeting them on the Council of Darien School Parents. Though we started as colleagues, I now consider them both friends. I have seen firsthand how Julie and Stacey advocate for all students.

Rather than focus on the needs of our children in Darien, as Julie and Stacey have been doing, the Darien Republicans are mirroring Republican campaigns across the country.  They’ve even co-opted their campaign language.

Supporters of the Republican Board of Education candidates may find themselves on the “bad side” of these candidates in the future, just when you need them the most.

Do you want A) someone who will support you throughout their tenure, or B) a ‘fair weather friend’ to represent you? I choose A, which is why I am voting for Stacey Tie and Julie Best on Nov. 2.