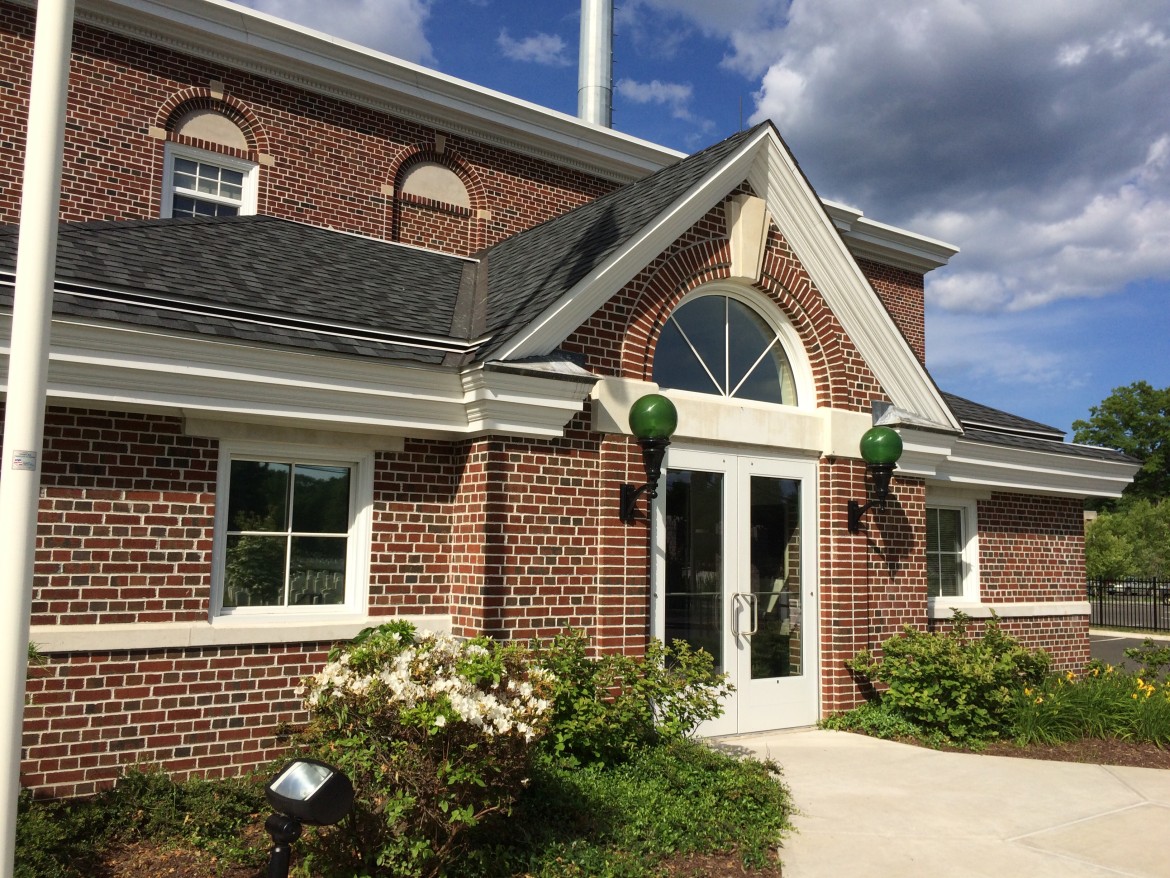 An Overbrook Lane resident said she put five $100 bills as payment for window washers under one of the worker’s orange juice bottles, and she had a friend with her when she put it there. Then she walked away.

Then the money went missing.

That’s what Darien police say they were told. Police gave this account of the matter:

When two workers for a window washing company went to get their money after the job washing the house’s windows was over, on Friday, Nov. 6, a clear, sunny but windy day, the workers said they looked around for the money just in case the wind had blown it, but they found nothing.

Police were called by 3 p.m. Both workers willingly emptied their pockets to show they didn’t have it. They also allowed a police officer to search the vehicle they arrived in. It wasn’t found there, either.

Their boss was contacted. He said both workers had been employed by him for about five months and had excellent work records. Neither one of them had a criminal history.

And there the matter rests. Police explained to all parties involved that any dispute over payment is a civil matter.