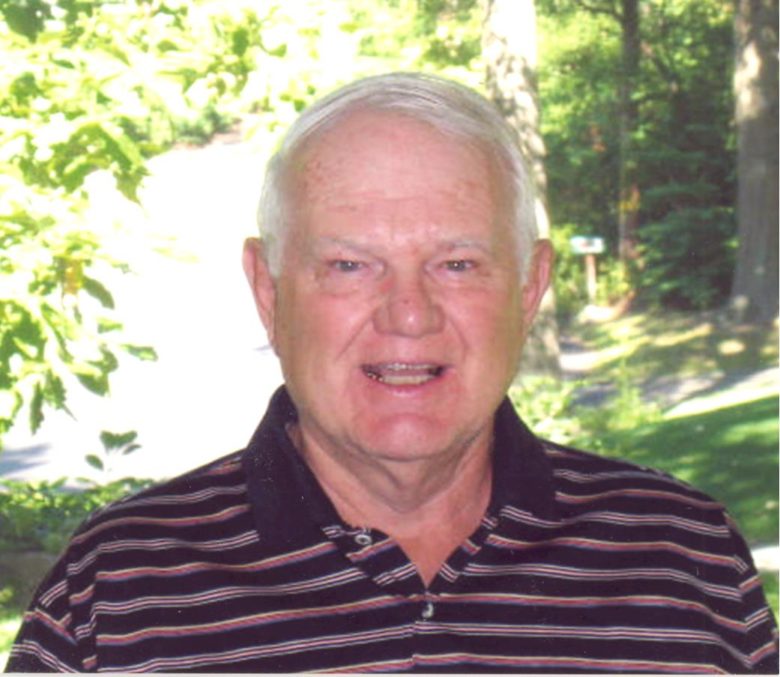 Hilary Peter Donegan passed away peacefully at his home on Nov. 18. 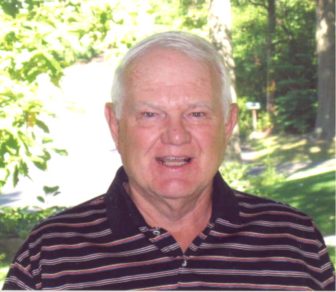 He was born in Farmingdale, N.Y. on Oct. 14, 1940 to Margaret Brady Donegan and Denis James Donegan.

He graduated from Farmingdale High School and C.W. Post College. He took great pride in his service in the U.S. Army. He began his career in wealth management at Banker’s Trust Company in 1964 and continued his career there until retiring as a managing director of Deutsche Bank in 2005.

He treasured his 46-year membership at Winged Foot Golf Club where he proudly served on the Board of Governors from 1995 to 2000. His happiest moments were spending time with family and friends there. For him there was no more perfect place.

In recent years he thoroughly enjoyed participating in the Darien Men’s Association. The friendship and fellowships he strengthened there meant the world to him.

He was an active volunteer serving as the president of the STAR, Inc. Foundation which serves families affected by developmental & intellectual disabilities. His true purpose as a father came from being the voice and best friend of his son, Brian.

Calling hours will be from 3 to 6 p.m., Sunday Nov. 26, 2017 at Lawrence Funeral Home in Darien. A Mass of Christian Burial will be held at 10:30 a.m., Monday, Nov. 27 at Saint Thomas More Church in Darien. Interment will follow with full military honors at Spring Grove Cemetery in Darien.

In lieu of flowers the family requests memorial gifts be made in Hilary’s memory to the STAR Foundation, 182 Wolfpit Ave Norwalk, CT 06851 or to Camp Horizons, P.O. Box 323 South Windham, CT 06266.