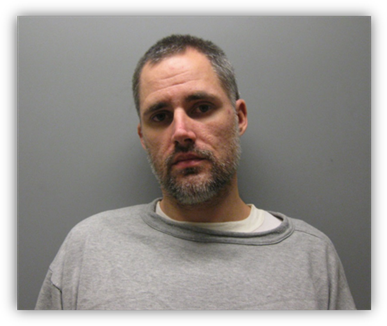 When he appeared in court on Monday on other charges, Darien police arrested a 35-year-old man on accusations that he burglarized vehicles and homes in town. 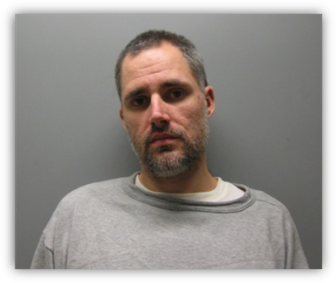 Here’s how police described several crimes they accuse the man of committing (with none of the accusations proven in court):

Darien police investigated several overnight car burglaries, car thefts and a burglary of a home in town in late August. In the burglary of a home on Noroton Avenue, two laptop computers were stolen while residents were asleep. A car was stolen from outside a home on Rocaton Road.

On Aug. 30, Greenwich police informed Darien police that they had arrested a man — Kurt Vanzuuk, 35, whose last known address was 1 Linden St., Norwalk. He was in the car stolen from Rocaton Road two weeks earlier. Like nearly all stolen cars in Darien, the vehicle was unlocked and the keys were in it.

When police searched the vehicle, they found clothing, personal checks and two laptop computers. Darien police detectives later determined: the clothing was stolen Aug. 26 from an unlocked vehicle at one Noroton Avenue home; the personal checks were stolen from a vehicle parked at a Tanglewood Road home on Aug. 28; the two laptops were stolen from a different Noroton Avenue home on Aug. 21.

Darien police applied for an arrest warrant and were granted it on Sept. 28. But Vanzuuk remained in the custody of the state Department of Corrections, so arrangements ere made for him to be taken to state Superior Court in Stamford to face the Darien charges. That happened on Monday, Nov. 20.