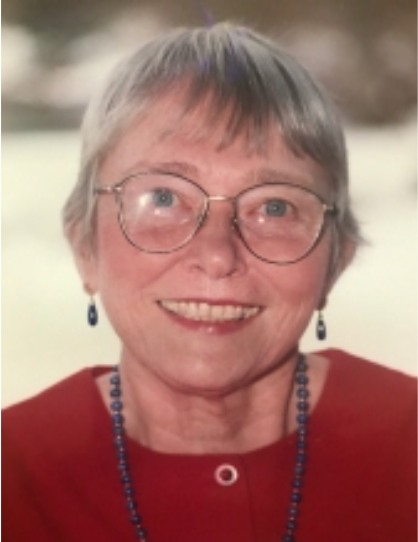 Greda DiSilvestro, 90, passed away on June 20. Her memorial service on Saturday will be private.

Greda Ann (Fogelberg) DiSilvestro of Stratford, formerly of Darien, passed away peacefully at the age of 90 on Saturday, June 20. 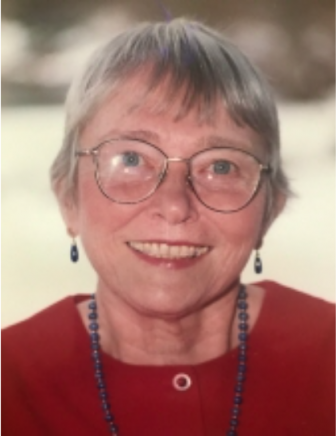 Greda DiSilvestro, 90, passed away on June 20. Her memorial service on Saturday will be private.

She was the wife of the late Louis DiSilvestro and the daughter of the late Svante and Mildred (Clark) Fogelberg. She was predeceased by her two brothers, Kurt and Henrik Fogelberg.

Greda was born in Panama and raised in Liberty, Missouri. She was a graduate of the University of Connecticut, with a major in home economics.

She worked for McCall’s magazine as a writer before pursuing her true passion of education.

After receiving her master’s degree in education from the University of Bridgeport and raising her four children, Greda had a 20-year career in the Darien education system, as an elementary educator at Tokeneke School. Not only did she take great pride in the success of her students, many of her colleagues became lifelong friends.

She was a long time committed member of the Darien United Methodist church, helping to develop their educational programs for children. However, her greatest passion was spending time with her family.

She is survived by her four sons: Marc and his wife, Wendy Daly, of Bridgeport; Eric and his wife, Sally, of Stratford; Anthony and his wife, Nancy, of Haverford, Pennsylvania; and Paul and his wife, Julie of Exeter, Rhode Island. She leaves behind nine grandchildren: Katie, Ashley, Kevin, Caroline, Christy, David, Adriana, Mira and Lucas, as well as her recently born great-grandchild, Leo. She also leaves behind her devoted caregivers and friends, Margaret Laidley and Leila Dunkley.

A private memorial service will be held on Saturday, June 27 at the Edward Lawrence Funeral Home, 2119 Boston Post Road in Darien, with a private burial to follow at Spring Grove Cemetery.

In lieu of flowers, please consider a donation to the Darien United Methodist Church Education Fund or the Philanthropic Education Organization (PEO) of Connecticut.