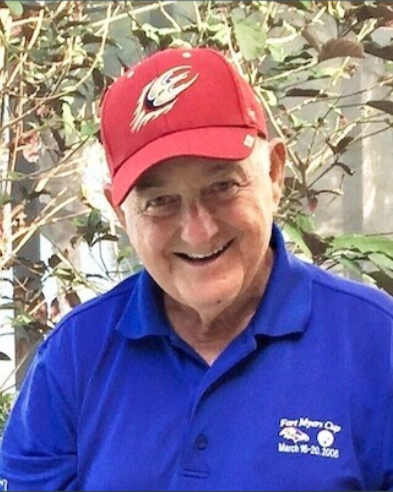 Donald Iodice, 81, passed away June 18. A celebration of his life will be held at a later date.

Donald Iodice, 81, passed away June 18. A celebration of his life will be held at a later date.

Don was born in Bridgeport, to Palma and Donato Iodice. His legacy is one of a deep love of and commitment to family and friends, lifelong learning, many leadership roles throughout his life, and as a teacher and mentor to many.

He received his bachelor’s degree from the University of Connecticut School of Pharmacy. After being an owner of Kings Highway Pharmacy in Darien, he changed direction and received his J.D. from St John’s Law School.

He went on to lead a highly successful career as the Northwestern Mutual General Agent for the State of Maryland, earning several advanced degrees in insurance and financial planning.

Upon retiring from the General Agent position, he became a teacher, coach and mentor to others looking to achieve in their profession and touched many lives through those endeavors.

In addition to his position as General Agent, his leadership impact included political roles in Connecticut, President of Chartwell Country Club in Maryland, on the Board of Directors of Hospice of the Chesapeake, and member of the Board of Grand Harbor’s Eagles Society, raising funds for the Cleveland Clinic Indian River Hospital Foundation.

Eventually he fully retired to the Grand Harbor community in Vero Beach, where he enjoyed many wonderful years of golf and bocce (known to many as “the Bocce Man”).

A celebration of life will be held at a later date.

— an obituary from Strunk Funeral Home and Crematory – Vero Beach