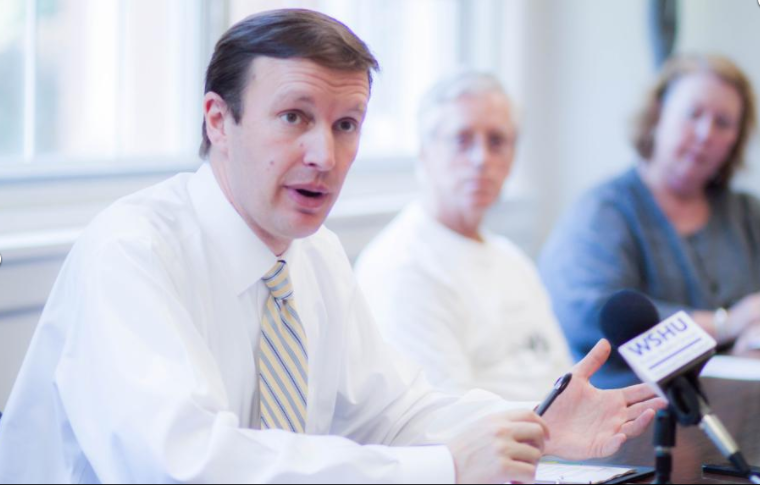 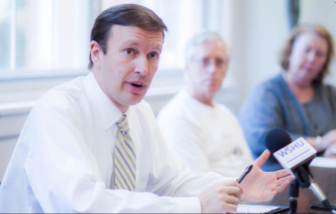 A Democrat representing Connecticut in the Senate, Murphy voted against the Republican tax plan. The senator says the bill will give massive tax breaks to large corporations and the rich, while raising taxes on many working families. The bill was drafted without any input from Democrats.

On Saturday, Dec. 2, Murphy issued this statement after voting against final passage of the Senate tax plan:

I voted no because this bill won’t help the people I heard from on my walk across Connecticut. Teachers, manufacturing workers, nurses — they’re the ones who deserve a tax cut, not big corporations or people who are rich already.

The lion’s share of this bill benefits a handful of wealthy elites, while actually driving up costs for millions of working people. This bill jacks up health care premiums, raises taxes for sixty percent of middle income earners, and increases the national debt by over a trillion dollars.

Billionaires and corporations do great, but most everyone else in Connecticut will do worse. This bill, written in haste and passed in the dead of night with absolutely no ability for the American public to look at it, will be a disaster for the economy.

It’s not too late for Republicans to go back to the drawing board and work with Democrats to come up with a bipartisan bill that helps the people who really need tax relief.”