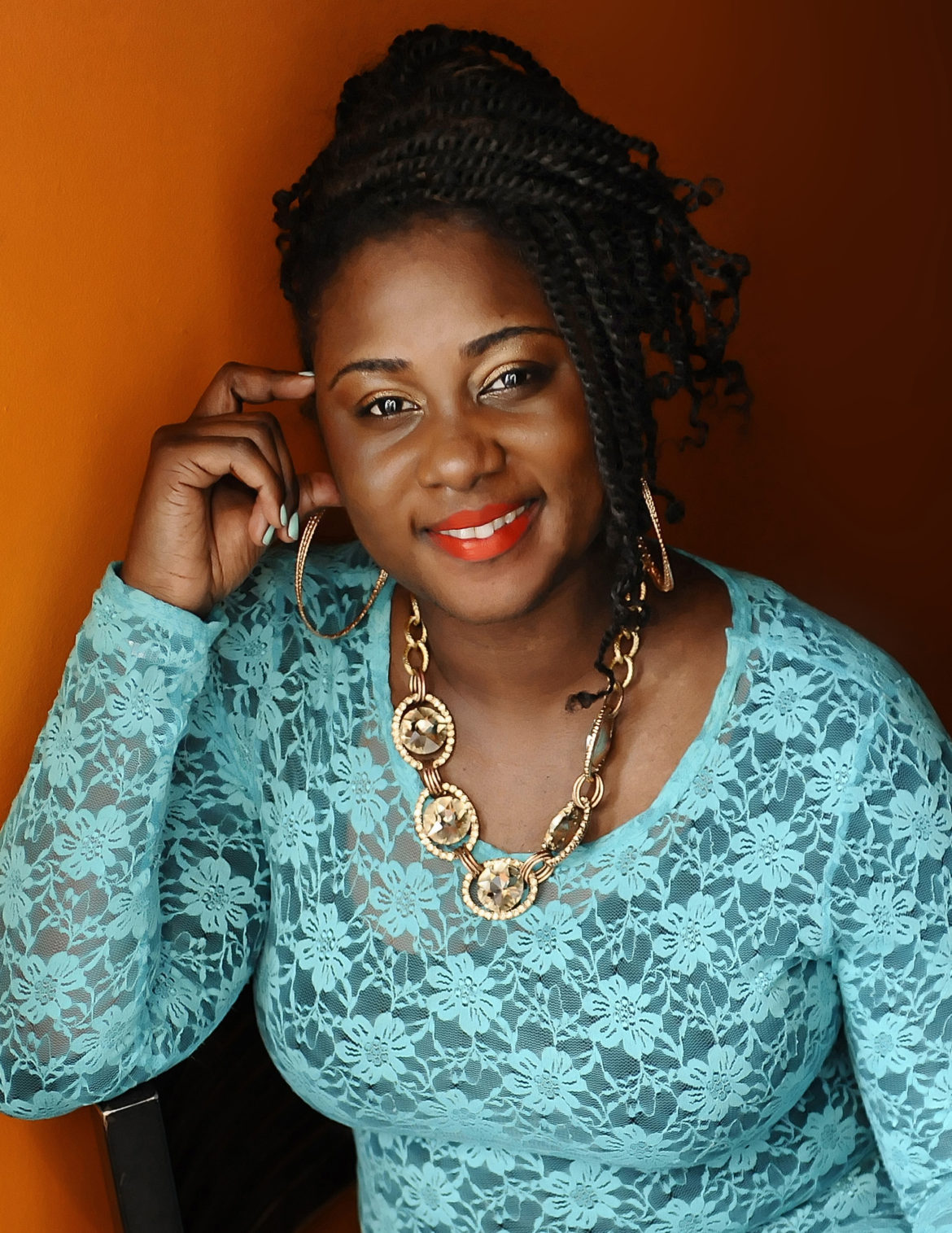 You are invited to watch Connecticut’s 17th State Troubadour, Nekita Waller, perform a mix of pop and soul favorites alongside original pieces for this month’s Music in the Stacks at Darien Library.

The state troubadour serves as an ambassador of music and song and promotes cultural literacy. Refreshments will be served.

“Music is my purest form of communication. It doesn’t care how much money you have, where you were born, the color of your skin, or how old you are,” Waller says.

“There is no greater feeling or purpose than to help another person. Whether it is to make someone smile, dance, brighten their day or help them reach a better level of themselves, this is life’s greatest award.”

Nekita Waller is Connecticut’s 17th state troubadour, the first African American solo and non-folk artist to hold the title. Nekita was recently named by Connecticut Magazineas one of Connecticut’s 40 under 40.

She has been highlighted on NPR, the Hartford Courant, Hartford Magazine, Connecticut Magazine, The Associated Press, the New Haven Register, CTPost and Middletown Press.

Her original Connecticut Anthem pop song hit the airwaves on the radio and is currently nominated for Song of the Year for 2019’s Best of Hartford.

Nekita is visiting schools across the state as an ambassador of music and song, mentoring students, leading workshops, and performing at assemblies.

Darien Library is among the busiest in the state with over 1,300 people visiting on an average day and has the highest per capita circulation of items in Connecticut. The Library collection includes 125,000 books and 300 newspaper and magazine subscriptions.