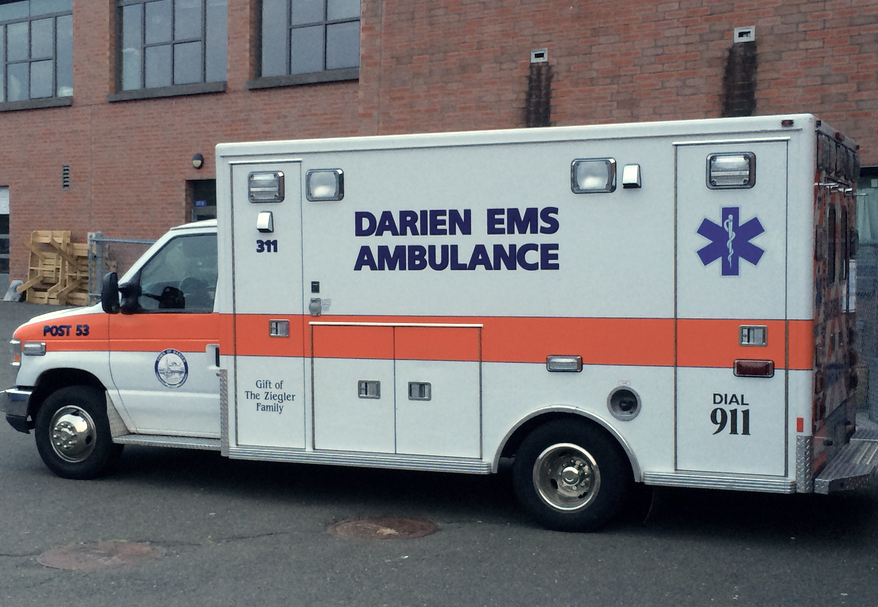 After seven children at the Country Club of Darien complained of symptoms consistent with chlorine exposure on Saturday afternoon, Darien police, firefighters and an ambulance crew were called to the scene.

After the call to first responders went out at 2:50 p.m., a group of youths with complaints of the symptoms were quarantined at the club and evaluated by Darien EMS-Post 53 emergency medical technicians.

Of seven children, ranging in age from 8 to 16, five were later taken to Stamford Hospital “as a precautionary measure.” Police gave out no further information about their condition, although the implication is that they weren’t in immediate danger.

“All of the affected youths were conscious and alert,” police said.

Chlorine exposure, according to the Centers for Disease Control, can occur when someone comes into contact with too much of it in the form of either gas or liquid. Chlorine is a common substance used in homes and elsewhere, including in pools and in cleaners.

In addition to short-term health effects from chlorine exposure, the CDC says, “Long-term complications may occur after breathing in high concentrations of chlorine. Complications are more likely to be seen in people who develop severe health problems such as fluid in the lungs (pulmonary edema) following the initial exposure.”

By 5:30 p.m., first responders had left the country club, which remains open.