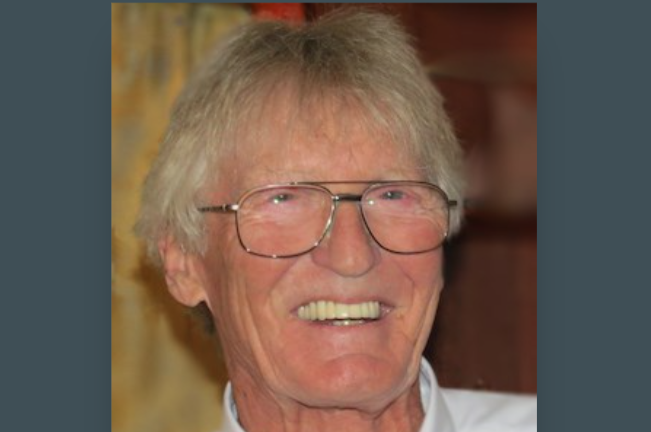 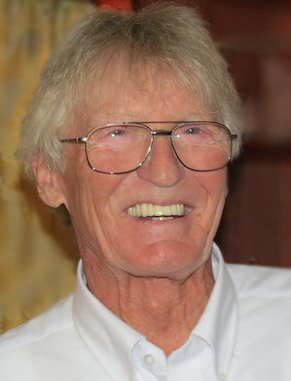 Durant Thompson Jr., 77, passed away on June 4. A memorial service will be held at a later date.

His ready smile, expressive laughter, and generous nature will be remembered by all who knew him. A man of many life-long passions, from family, music and cars, to travel and indulgent food, Durant loved sharing these with his wife, Courtney Shea, their family, and many friends.

In recent years, he was honored to play the flute with the Emancipators band, who were awarded the Peacemaker Award in 2016 by the Oak Ridge Environmental Peace Alliance, for using their musical gifts in support of peace, environmental issues, and justice.

He was born in Brooklyn, New York on Jan. 11, 1943, to Durant James Thompson Sr. and Clementine Coyle Thompson. Durant survived a premature birth and overcame a difficult childhood where he supported his younger siblings by developing a jokester personality while enduring a comical number of jobs to make ends meet.

Graduating from Darien High School in 1961, he then served in the 141st Signal Battalion of the United States Army until 1963. An excellent scholar, Durant attended the University of Bridgeport, earned an associate’s degree from Norwalk Community College, and later continued his education at the University of Tennessee.

Marrying Susan Louise Keyes (now Partch) in 1965, they raised his first daughter and only son in the Connecticut area.

Durant had a life-long love of tinkering, especially with cars, and he loved to make metal shine. He co-founded two antique and classic car restoration businesses, D&J Model A and Motor Car Guild, in the Willimantic area before relocating to Tennessee. Following his separation from Susan, Durant moved to Knoxville, married Courtney Shea in 1983, and celebrated the birth of two more daughters.

He continued working with cars, developing a reputation for expertise in BMW repair under a new business called Mobile Metric Mechanic. In 1995, his passion for travel was ignited with the first of many trips overseas, being particularly taken with the crepes and sidewalk cafés of the 5th Arrondissement in Paris.

But he was always happy to return to his Fountain City home, taking special pride in mowing the lawn and caring for his car collection.

Durant will be interred at Greenwood Cemetery by close family, with a memorial service held later.

In lieu of flowers, Durant’s family requests that memorial gifts be made to Narrow Ridge Earth Literacy Center or a worthy cause towards peace and justice.

To honor Durant best, make a friend or stranger laugh, order that $5 milkshake, and soak up life’s sunshine.

— an obituary from Bridges Funeral Home, where online condolences may be left