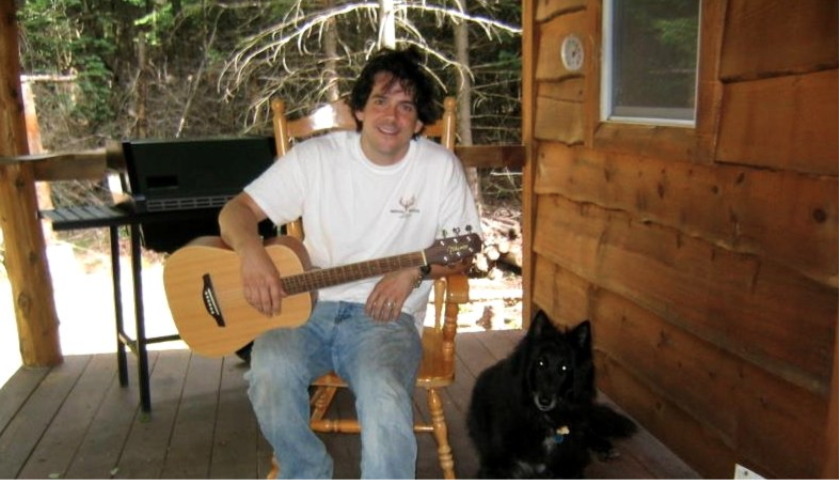 One Darien High School classmate, Doug Allen, is performing an online concert this Friday to benefit the Jesse Lewis Choose Love Movement, founded by another DHS classmate, Scarlett Lewis, and they both hope you’ll watch and listen.

— an announcement from Corbin Cares

This special concert with Doug Allen, sponsored by Corbin Cares, runs from 7 to 8:30 p.m., Friday, April 24 on Zoom. Allen, born in Darien and a member of DHS’s first lacrosse team,  is a Nashville based singer-songwriter who is quickly becoming known for his high energy, acoustic shows and rich voice. 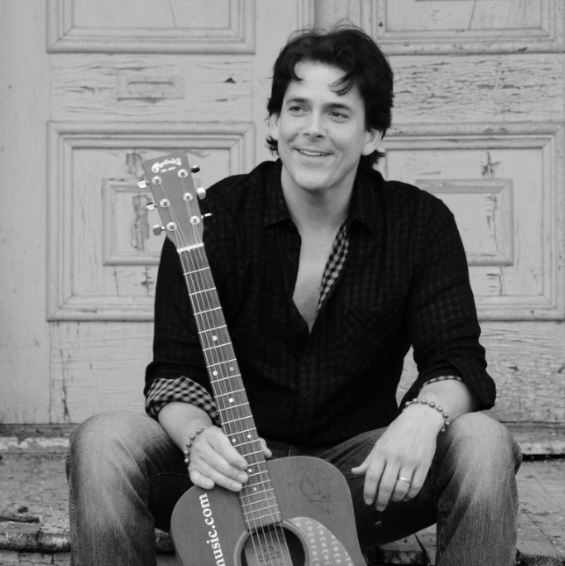 Along with having two successful albums and several singles available online, Doug has had songs featured in Universal Pictures and Lions Gate Films. He keeps busy playing over 200 shows a year in theaters and corporate events between LA, Chicago, Nashville, and New York. Some of his favorite opening shows have been for Gregg Allman, Will Hoge, Thomas Rhett, Kevin Bacon of the Bacon Brothers and John Entwistle of The Who.

Doug has played in The Darien Summer Nights concert series sponsored by Baywater Properties and PG Properties every year since we began the series in 2009.

Scarlett Lewis founded the Jesse Lewis Choose Love Movement after her son, Jesse, was among the 26 children and educators who were murdered in the 2012 mass shooting at Sandy Hook Elementary School in Newtown. Shortly after her son’s death, Lewis decided to be part of the solution and created the Jesse Lewis Choose Love Movement.

The Choose Love Enrichment Program teaches social-emotional learning skills, which Lewis believes is the best way to cultivate a safe classroom and school climate. The program teaches children how to get along, how to have healthy and positive relationships, meaningful connections, skills and tools for conflict resolution and responsible decision making.

Over the last three years the no-cost program has been downloaded more than 30,000 times in all 50 states and in nearly 80 countries.

Over the last three years the no-cost program has been downloaded more than 30,000 times in all 50 states and in nearly 80 countries.

You can find the online link here: