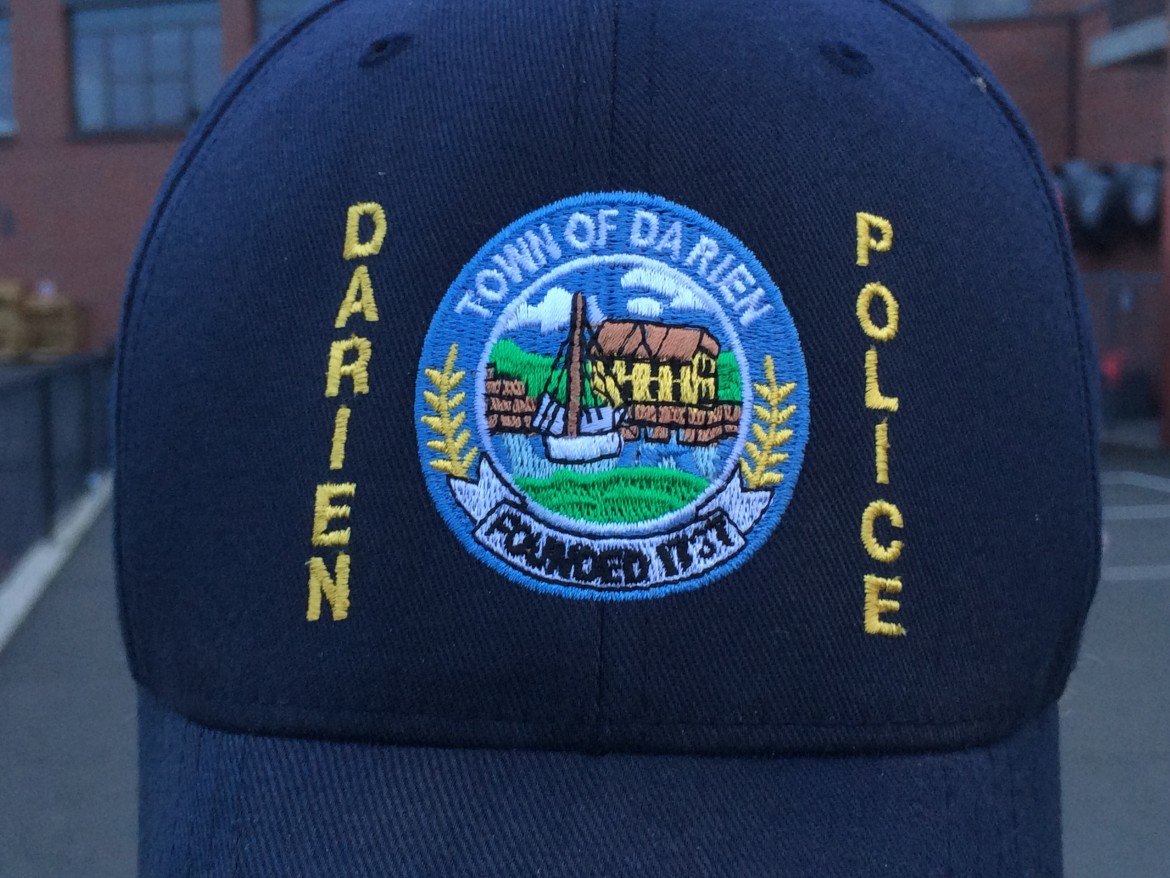 A 20-year-old Darien woman received emails after she inquired about buying an English bulldog from a website, and soon she wired hundreds of dollars, as instructed in the emails, which never resulted in any pet being delivered.

The woman, a Searles Road resident, told police on Saturday, Jan. 14 that she had inquired about buying a puppy from the DarleyEnglishBulldogs.com website on Wednesday, Jan. 11.

On Thursday, she received an email from an account at delivery@gmail.com from an individual saying the email was in response to her online inquiry. She was told she would need to send $650 via Western Union, and she agreed to send the money to someone in  Texas.

She then got a phone call from a man with an Indian accent who said she had to send another $950 for “pet delivery insurance” as well as the cost of renting a crate for the dog, although 95 percent of that amount would be returned to her on delivery.

When she didn’t receive the puppy and received no further responses from the purported seller  to her texts and phone calls, she contacted police.

Another member of her family had called the phone number she had, but spoke with a male who gave a different name — and who said another $1,300 needed to be sent. That payment was never made.

Darien police said the money transfers were received in Euless, Texas (located half-way between Dallas and nearby Ft. Worth). Western Union can’t or won’t reveal the exact location where the money was sent, but police are still investigating.

Although the scam occurred in connection with the website, police said they don’t know whether or not the website’s business owners are also victims.