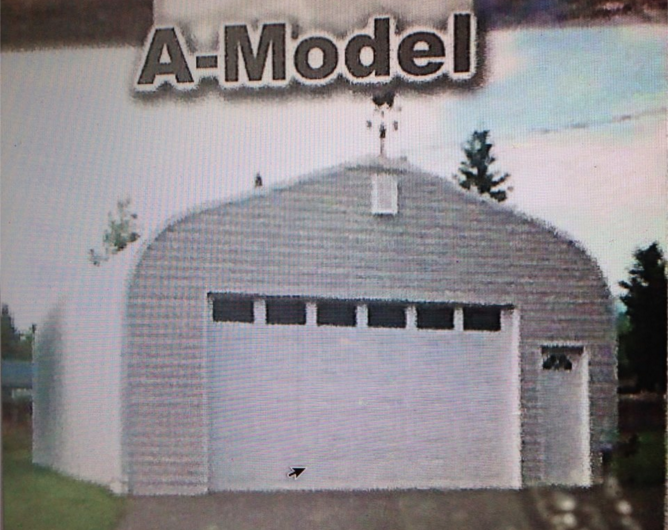 IT’S OFFICIAL! The Town of Darien has been awarded a $20,000 grant from the Connecticut Department of Energy & Environmental Protection (DEEP) to upgrade the Swap Shop.

— This announcement from the Darien Recycling Center on Facebook was first reported by Darienite on Aug. 27. We see this old news being reported elsewhere, based on a Friday news release from our state legislators. But we don’t see more information than we published three months ago. In case you hear others talking about it, here’s the story. There appears to have been a delay in setting up the new building.

After nearly seven years, the current fabric structure will be replaced with one constructed of metal and which has a proper foundation and electricity.

The grant was awarded on the basis that the Swap Shop has substantially reduced waste, one of DEEP’s major objectives. Expect to see it by the end of November!