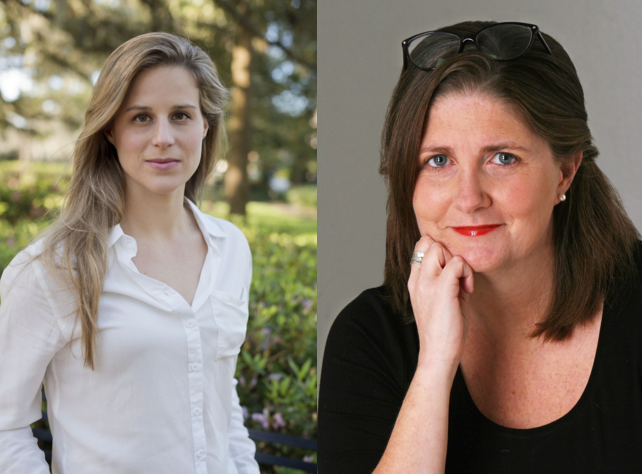 Darien and New Canaan libraries are joining forces to start a new, annual event they’re calling “Head to Head” — unlike the towns’ sports rivalries, this one is more like “two heads are better than one,” and both heads are authors in conversation, talking in front of the public.

The first “Head to Head” brings together Lauren Groff, whose novel, Fates and Furies, was reviewed a year ago by the second author, Robin Black, in the New York Times Book Review.

It was a favorable review, and “nuanced” as the announcement from the Darien Library describes it. Black notes that the narrative, which revolves around the marriage of a successful, somewhat naive and even narcissistic man and a more retiring but fierce woman, is first told from his perspective and then hers, with revelations about some initial mysteries. Black observed that

The questions that emerge once the novel’s disparate parts fall into place are neither small nor limited to the narrative at hand. […] They are questions about the way a person’s character can be set very early in life; what really determines such things as good fortune; the nature of an existence in which none of this is ever truly understood.

Lauren Groff is a writer of rare gifts, and Fates and Furies is an unabashedly ambitious novel that delivers – with comedy, tragedy, well-deployed erudition and unmistakable glimmers of brilliance throughout.

The two authors will speak on writing, reading, and the trope of fated marriage. Books will be available for purchase.

— Fates and Furies is available at Barrett Bookstore, where it’s a “staff pick.”

— The book is also available from Darien Library.

The two authors will hold their public discussion at 3 p.m., Sunday, Sept. 25 at St. Luke’s School, 377 N. Wilton Road, New Canaan. Reservations are required and tickets can be obtained from the Darien Library website (specifically, this Web page with the announcement; and here’s the registration page). 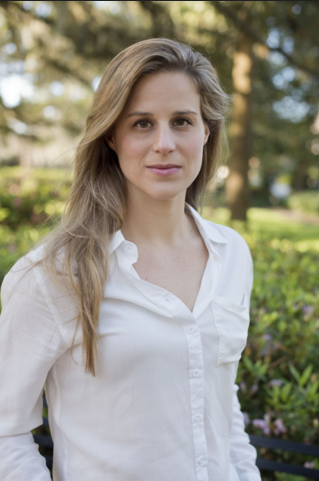 Lauren Groff is the New York Times-bestselling author of three novels, Fates and Furies, The Monsters of Templeton and Arcadia, as well as the celebrated short-story collection Delicate Edible Birds.

Her work has appeared in a number of magazines, including The New Yorker, Harper’s, and The Atlantic, and in several of the annual The Best American Short Stories anthologies.

Groff’s fiction has won the Paul Bowles Prize for Fiction, the Medici Book Club Prize, the PEN/O. Henry Award, and the Pushcart Prize, and has been shortlisted for the Orange Prize for New Writers and a finalist for the L.A. Times Book Prize. 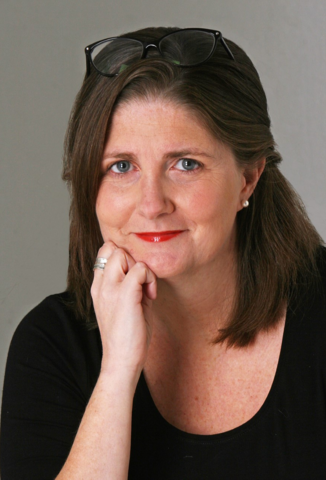 Robin Black‘s story collection, If I loved you, I would tell you this, was a finalist for the Frank O’Connor Story Prize and the winner of the 2010 Philadelphia Athenaeum Fiction Award.

Her novel, Life Drawing, was long listed for the Flaherty-Dunnan First Novel Prize, the Folio Prize, and The IMPAC Dublin Literary Award. Her work has been published in such publications at The New York Times Book Review, One Story, O. Magazine, Conde Nast Traveler, and The Chicago Tribune.

Robin lives in Philadelphia with her family and teaches in the Rutgers Camden MFA Program. 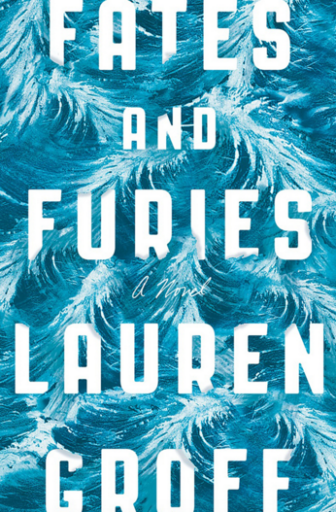 Darien Library is a Library Journal Five Star Library. The library is among the busiest in the state with over 1,300 people visiting on an average day, the highest per capita circulation in Connecticut, with more than 32 items per resident, and nearly a quarter of a million Wi-Fi and computer uses a year.

The library collection includes 125,000 books and 300 newspaper and magazine subscriptions. In addition, the library presents over 1,500 public events annually, hosting a lineup of bestselling authors, the latest in coding and technology classes, and workshops for small business owners and entrepreneurs.

New Canaan Library’s mission is to enrich the town’s intellectual and cultural life by providing free and convenient access to information, fostering lifelong learning and encouraging the exchange of ideas.