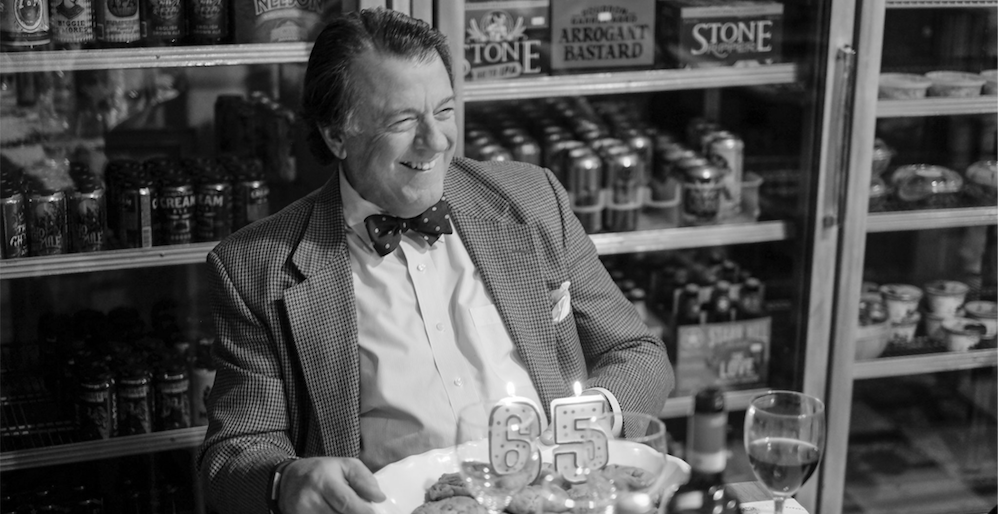 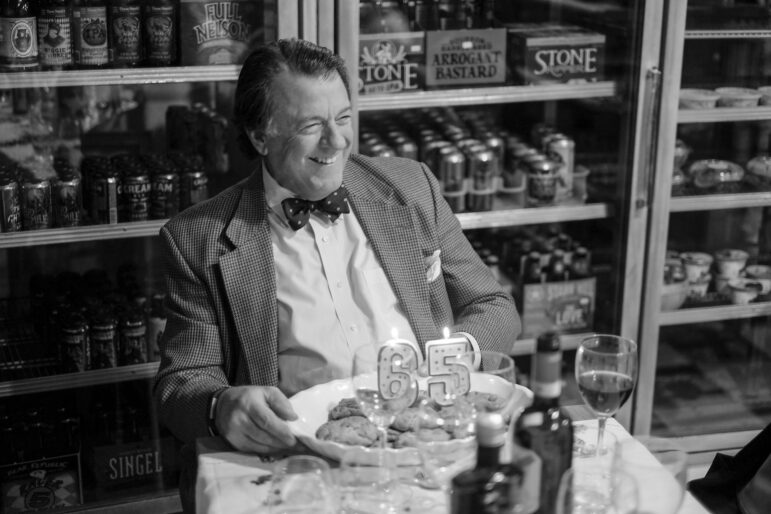 Charles Williams, 68, passed away June 7. A memorial service will take place at a later date.

Charlie was a senior vice president in Private Wealth Management at UBS, where he had worked for nearly 40 years, first as Kidder Peabody, then Paine Webber and now UBS.

He began his career in New York City at Irving Trust Company in 1975. A year later he met his wife, Amy Atwell Williams, when they were introduced at a friend’s cocktail party.

On their first date, they shared burgers at J G Melons and then attended a New York Rangers game. He recently reflected that the first Thanksgiving they spent together in the city, he knew when he picked her up at the Manufacturer’s Hannover Trust and she walked across the lobby wearing a red coat and aviators, that this was the woman he was going to marry.

He proposed on her birthday, in the wine cellar of the 21 Club in New York. They were married in October of 1979 in Fox Chapel, Pennsylvania.

Charlie was born in Grosse Pointe, Michigan, the third son of Richard E. Williams and Mary E. Williams. His love of family and tradition was one of his truest attributes.

He adored his siblings, Richard (Dick) Griffith Williams, of Baltimore, Henry Phillips (Phil) Williams II, of Charlottesville, Virginia and Judy Williams Holmes, of Cleveland, as well as all of their family dogs, most especially Pook.

He gained his love and appreciation of antique cars and wooden boats from his father. The family spent their summers in the Upper Peninsula of Michigan at the Les Cheneaux Islands or at summer camp at Lanakila and Keewaydin, lasting memories and formative experiences that carried on in family tradition by his daughters, nieces and nephews.

Charlie is survived by his loving wife, Amy, and his two daughters, Christy Williams Coombs and Hillery Williams as well as their family dogs, Piper, Tootsie Roll and Lollipop. First and foremost, Charlie was a family man.

Immensely proud his daughters attended his alma mater of Deerfield and UVA and that his wife became the first female president of the Les Cheneaux Club.

He upheld his Williams family traditions at all holidays and loved sharing stories of his childhood. Whether driving his father’s Ford Model A in the Darien Memorial Day parade filled first with his daughters and their friends when they were young and then later his neighbors children, marching as the leader of the Indian Princess Kickapoo tribe, coaching soccer and hockey teams or even playing Pretty Pretty Princess with his girls, he was the ultimate girl dad.

He taught his daughters how to ride a bike and ice skate, how to drive a boat and how to be fiercely loyal to family and friends.

He loved to laugh, he loved to dance, he loved to help others. He was the life of the party, a welcoming and smiling face, always eager to talk to anyone and everyone and tell stories and share his passion for boats, cars, cooking, and travel, Deerfield and UVA and Michigan.

He was a constant mentor to his nieces and nephews and family friend’s children, always encouraging those he spoke to to “be essential.”

Charlie was a longtime member of Wee Burn Country Club, the Racquet and Tennis Club in New York City, the Les Cheneaux Club in Cedarville, Michigan, and Farmington Country Club, in Charlottesville, Virginia. He loved playing team sports and getting to know the staff and other members.

Memorial contributions may be made to Memorial Sloan Kettering Cancer Center, the Jefferson Scholarship Fund at the University of Virginia and the Deerfield Academy for the Charles R Williams Fund which benefits the 1970 class gift.