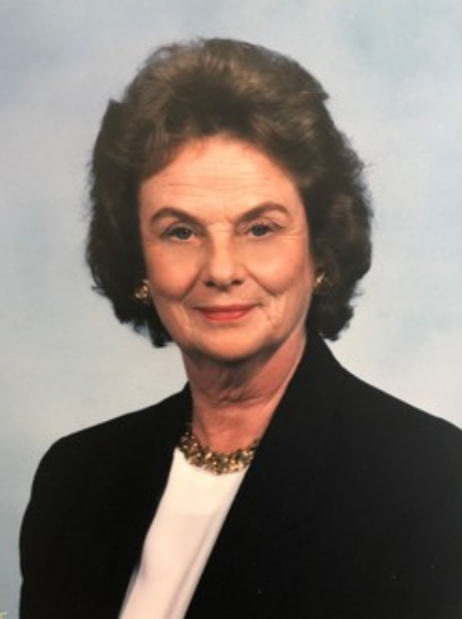 Barbara H. Souders, 88, passed away on June 23. Her funeral and a reception afterward are scheduled for Saturday, June 30.

Barbara H. Souders, 88, of Darien passed away at her home on June 23 with her loving husband, William, by her side. 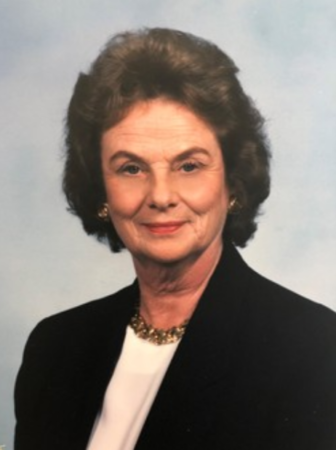 Barbara H. Souders, 88, passed away on June 23. Her funeral and a reception afterward are scheduled for Saturday, June 30.

She was born on March 24, 1930 in Oak Park, IL to the late William and Lucille Huskey. Barbara attended Lake Forest College in Lake Forest, IL, where she met her husband and the love of her life, Bill.

They married and eventually moved to New Canaan with their three children, Susan, Scott and Sally.  Barbara worked as an administrative assistant before she became a homemaker.  She worked for 25 years as a volunteer at Norwalk Hospital and served as  the president of volunteers.  Barbara’s life was spent with her family, and she was always thinking of others.

In addition to her husband, William, Barbara is survived by by her daughter, Sally Firestein; son-in-law David Firestein; and four grandchildren: Hayes Firestein, Guss Firestein, Sophia Benhammou and Dillon Firestein.  She will live forever in their hearts and will be remembered fondly by all.

A Memorial Service will be held at the Congregational Church of New Canaan at 2 p.m., Saturday, June 30, 2018.  A reception will be held immediately following at Wee Burn Country Club.

Donations can be made in Barbara’s name to Norwalk Hospital.